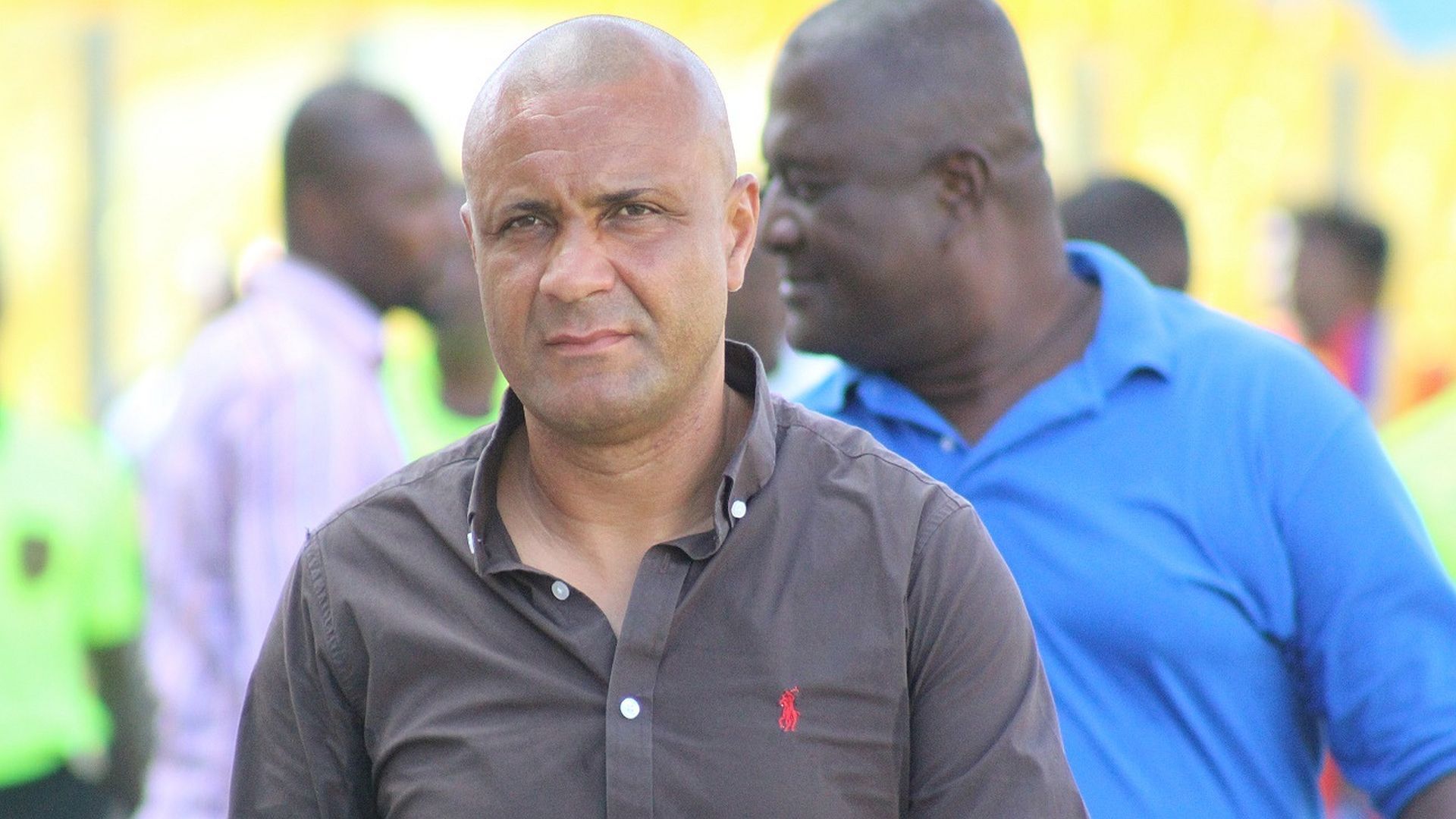 Head coach for Accra Hearts of Oak, Kim Grant has stressed that he is building a young but quality squad that will be able to cope with any opponent when they lose players or whenever he needs to rotate his first eleven.

His comments come on the back of the Phobians match with regional rivals Great Olympics where they missed the services of as many as four key players who were on assignment with the Black Stars B team.

After playing very well and emerging as champions of the 2019 Homowo Cup at the end of the day, the gaffer applauded his young team whiles stressing that it is his aspiration to build a squad that every player can slot in and play when the starters are not around.

“That is why a building a young quality squad to be able to rotate without actually affecting the way we play or affecting any eleven that I play. So for me, it is important that I build a solid squad, Kim Grant said.

Meanwhile, Kim Grant and his men are pitching camp in Cape Coast this week and will be engaged in two friendly matches before returning to Accra next week.