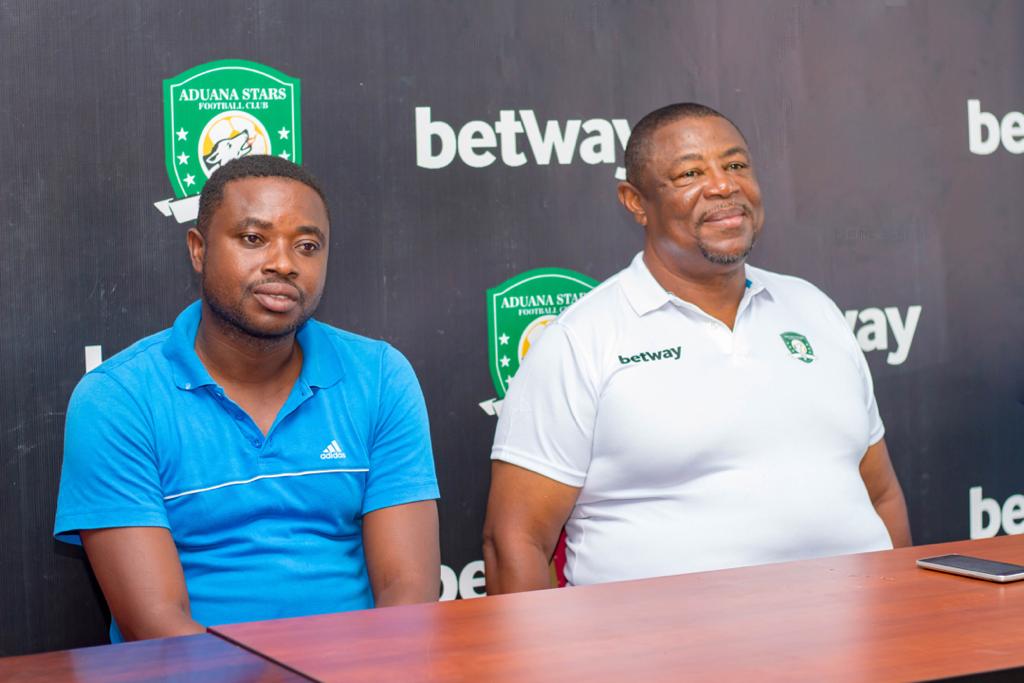 Experience trainer, Paa Kwasi Fabin has rubbished speculations suggesting that he is set to resign from his position as the head coach for Aduana Stars.

The veteran youth trainer was named as the new head coach for the defending Ghana Premier League champions earlier this year before the football season was suspended.

In the midst of the Coronavirus (Covid-19) crisis, reports have suggested that the coach has decided to part ways with the club because he is being owed salaries and winning bonuses.

Setting the record straight, Coach Fabin has shared that there is no truth in such reports. According to him, the news must be treated with the contempt it deserves.

“In any case, if u tell a radio I have not been paid, is the radio going to pay me?", Coach Paa Kwasi Fabin asked while speaking to Dormaa FM.

He further explained, “So I don't know where this story is coming from or who put it out there. As am speaking to you now Chairman Gyau has confirmed to me that my salary for the last two months has been paid and I have even told him to hold on for me.

“So personally I am surprised how long have I stayed with Aduana and I will be complaining about salary".