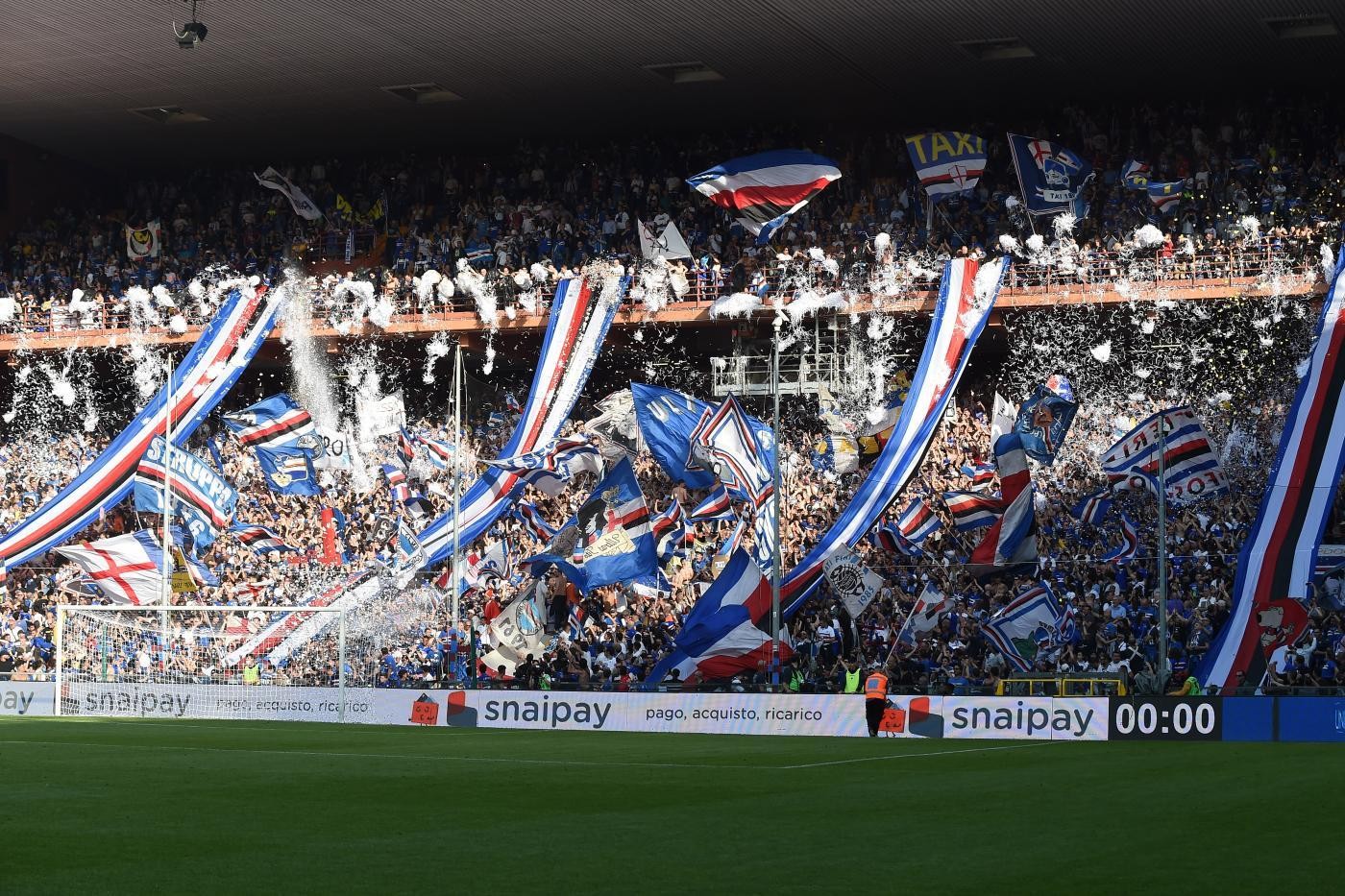 The Argentinian contingent at Sampdoria has been strengthened once again, this time with the arrival of 20-year-old Bruno Amione. The centre-back has already made his Serie A debut, playing for Verona, and it was actually at the Gialloblu’s ground that he got his first call-up to the Sampdoria squad, watching on from the Blucerchiati bench at the Stadio Marcantonio Bentegodi.

The new number two expressed his excitement about being part of Marco Giampaolo’s side. “It’s an honour to join Sampdoria. I have to work hard, show what I’m capable of and demonstrate that I’m worthy of being at such a big club. I’m a strong defender, full of desire and I’ll give everything for this team. My main aim is to help the club.”