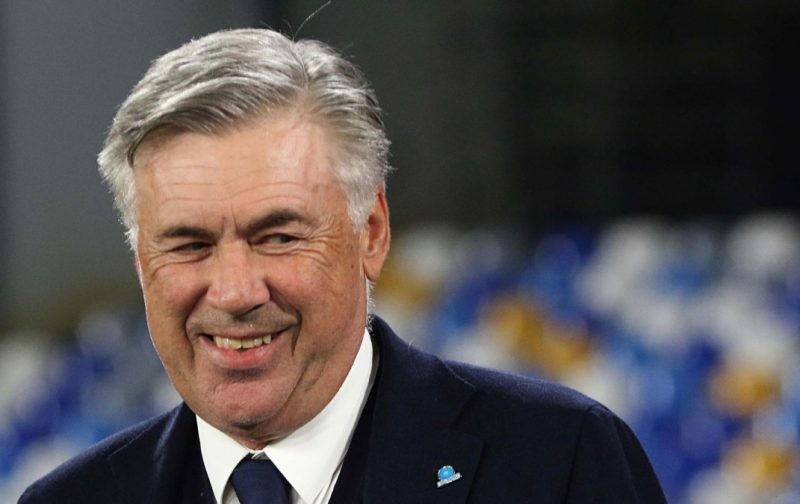 Everton manager Carlo Ancelotti has said that Andrea Pirlo is more than competent enough to coach Juventus despite his lack of experience.

The 61-year-old coached the Bianconeri tactician when they were at AC Milan in the 2000s and he is confident that his former pupil can use his knowledge of the game to best effect when coaching La Vecchia Signora.

“When people talk about Pirlo as a coach and observe that he is still immature to guide Juventus, I reply that to work on the bench, knowledge of the subject and experience are needed,” Ancelotti told La Gazzetta dello Sport.

Pirlo played under Ancelotti at AC Milan from November 2001, when the current Everton manager replaced Fatih Terim as coach, until the tactician left at the end of the 2008/09 campaign.

The post Ancelotti: Pirlo has the competence to coach Juventus first appeared on Forza Italian Football.