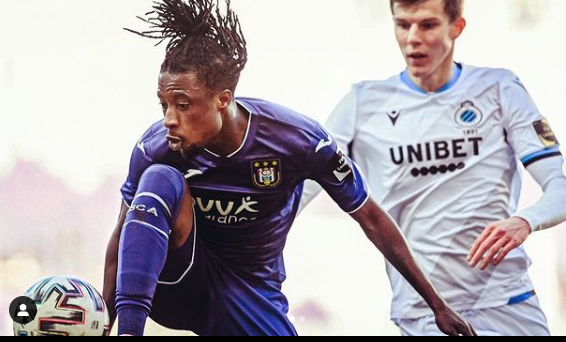 Anderlecht midfielder Majeed Ashimeru says he is not worried about Black Stars snub.

The 23-year-old is yet to earn a call-up by coach CK Akonnor who took over from Kwesi Appiah in January 2020.

He was lastly handed a call-up for the back-to-back games against Sudan in the Africa Cup of Nations qualifiers. Since then, he has been overlooked in the last two selections.

"No, you can only feel disappointed or dejected when you don’t know yourself. For me, I know myself and I know what I’m capable of doing, so I never feel rejected or so,” Ashimeru told FMIG.

"The only thing I have to prove is that at my club side when I’m really doing well it will speak for itself."

He had initially joined the Belgian outfit in a half-season deal in January.