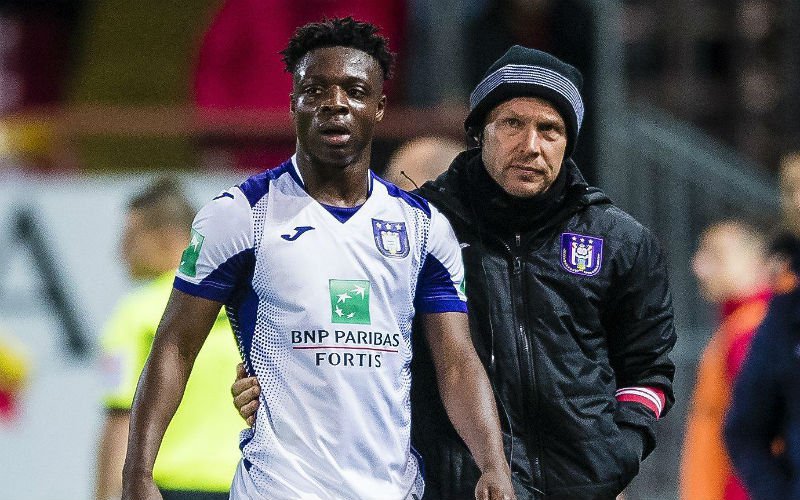 The 17-year-old Ghanaian international has had a breakthrough season with the Purple and Whites in the 2019/2020 campaign.

His exploits with Anderlecht have earned him praise all over Europe with the likes of Liverpool, AC Milan, and RB Leipzig very interested in securing his services for the next season.

According to footballghana.com sources, his club has decided that they want to keep Jeremy Doku at the club after this season and has made him a part of their future plans.

The club sees the teenager as a prospect for the future and will not cash in just yet.

Doku has so far made 21 appearances for Anderlecht where he has banged in 3 goals and also assisted 4 goals.