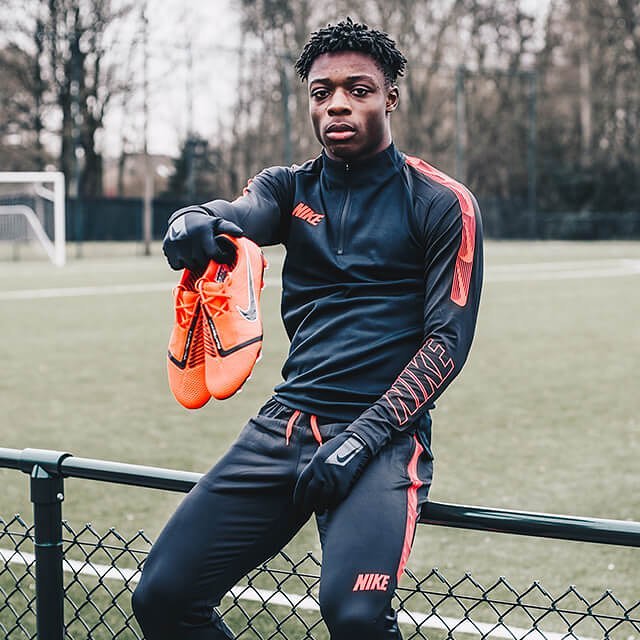 Belgian giants Anderlecht is hoping to keep teenage sensation Jeremy Doku at the club for next season to ensure he continues his development and progress, information reaching footballghana.com has revealed.

The Belgian international of Ghanaian descent has been in outstanding form this past year where he graduated from the youth team to the first team of the Purple and White club.

At the end of the 2019/2020 football season, he made a total of 27 appearances in all competitions and contributed 8 goals and 3 assists.

His direct runs at defenders and his attacking prowess have attracted a host of European giants with Liverpool FC said to be very interested in securing his service.

Considering Jeremy Doku as a key asset, officials at Anderlecht have decided that it will be better for the progress and development of the teenager if he stays for next season.

They understand keeping the 18-year-old will be difficult but are ready to sit down with his handlers to discuss why it is best if he stays with Anderlecht for the upcoming season.