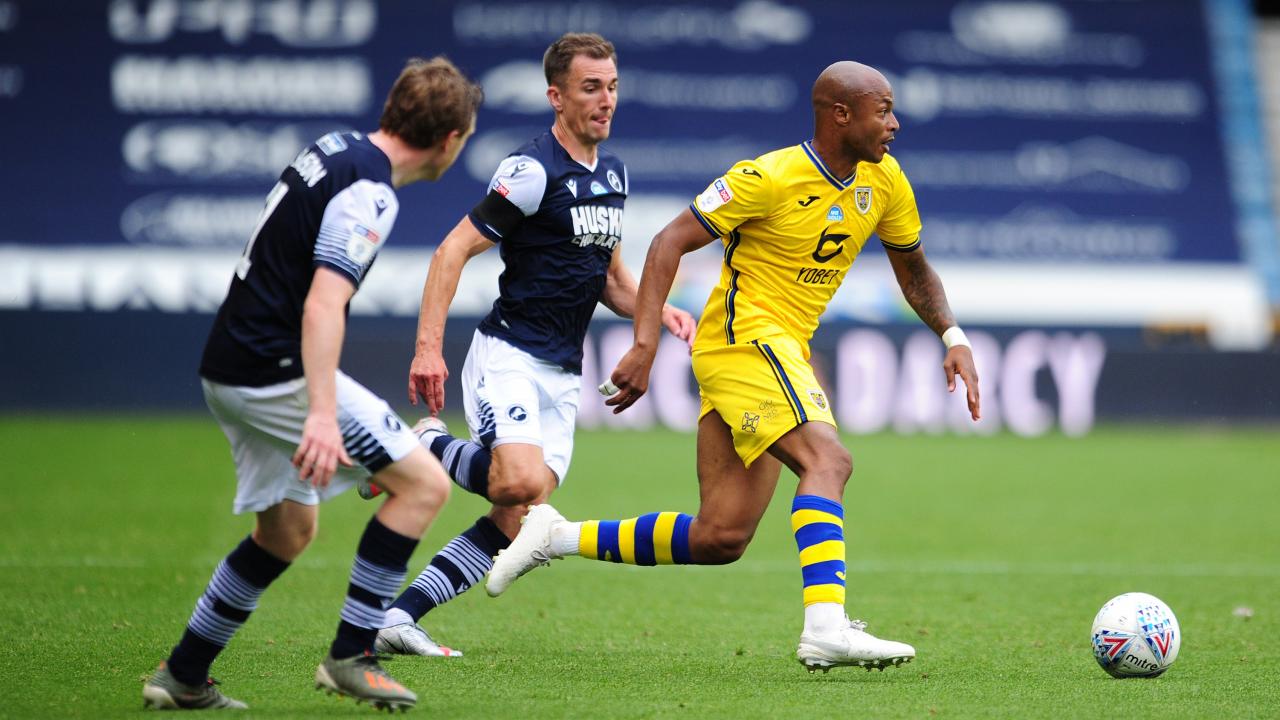 Ghana skipper Andre Ayew was in action for Swansea City in their 1-1 stalemate against Millwall in the English Championship on Tuesday.

Ayew lasted the entire duration of the game as the Swans picked up a hard-earned point at The Den.

The visitors dominated possession of the ball from the first whistle and for long periods, with Yan Dhanda having a firm free-kick saved by Białkowski after Shaun Hutchinson tripped Brewster.

Despite their early dominance, Mason Bennett opened the scoring for Millwall in the 21st minute of the game.

But Rhian Brewster’s stunning 66th-minute set-piece was too good for Lions keeper Bartosz Bialkowski, hitting the bar and finding the net via a touch off the diving Croatian, earned Swansea a point.

Ayew is Swansea City's top scorer this season with 15 goals in all competitions, having made 39 appearances with six assist to his name.