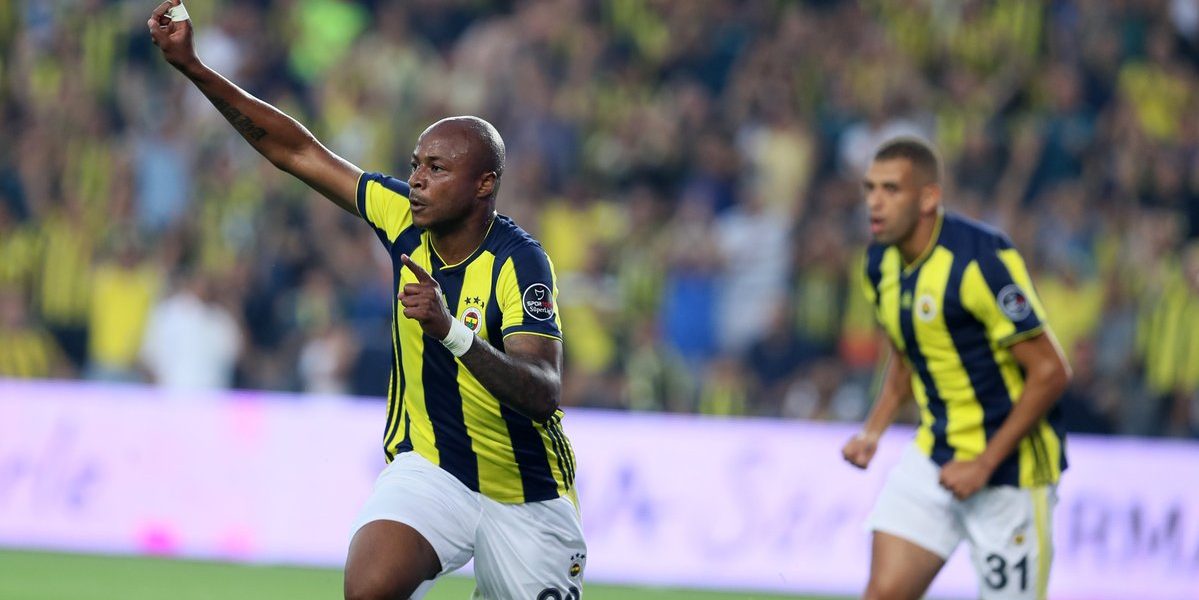 Ghana deputy skipper Andre Ayew was impressive for his club side Fernabache in their Europa League draw with Anderlecht.

Ayew came on in the 74th minute and made his presence felt with great tackles and passes.

With the result at 1-0 at the end of half time, the Belgians wasted no time in in getting the scored when Bakkali scored in the 49th minute.

Michael Frey and Hassan Ali kaldrim scored two goals in the space of four minutes to put Fenerbahçe on level with the Belgian giants.

The draw sends Fenerbahçe second in group D of the UEFA Europa League.