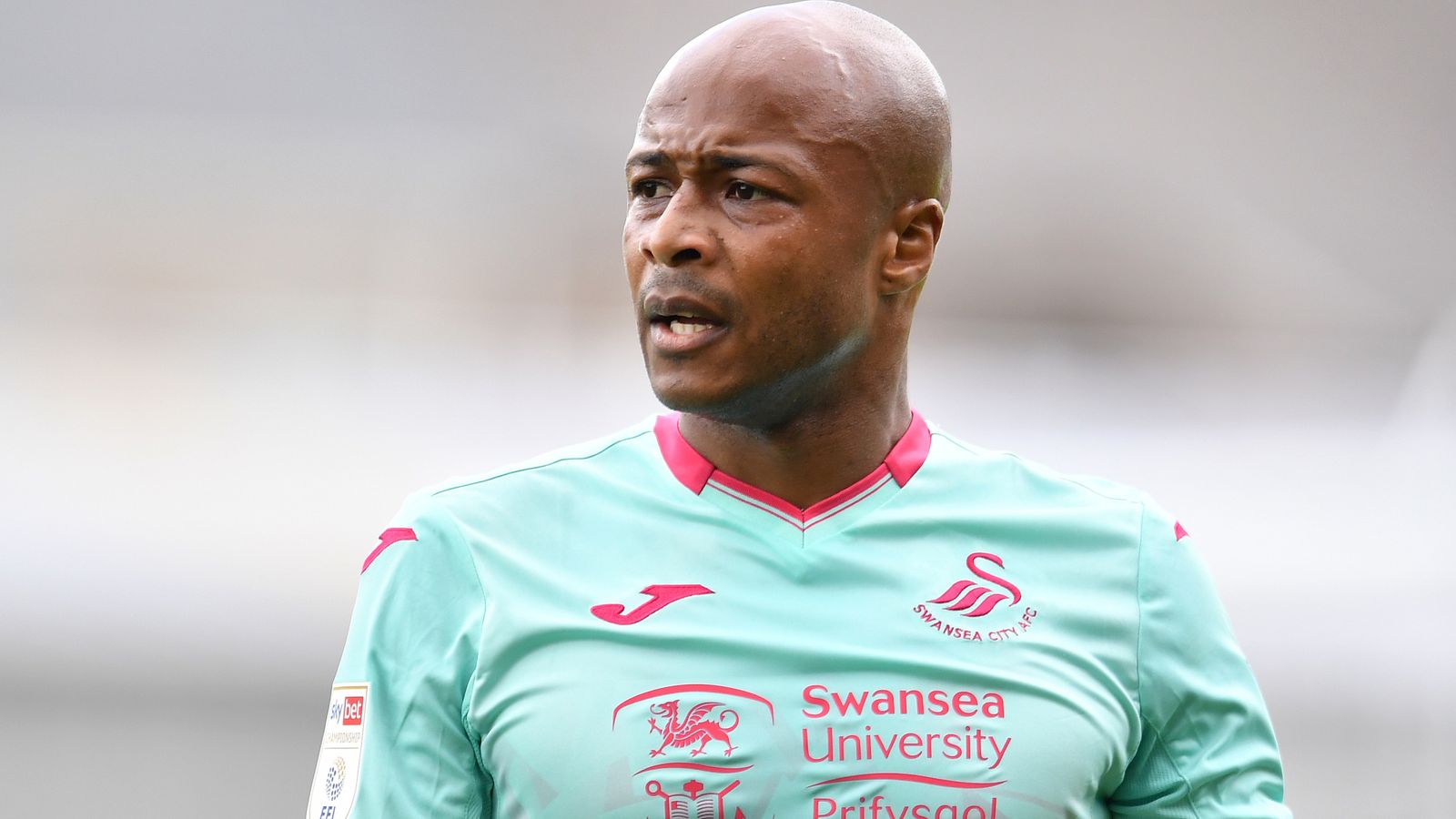 Andre Ayew, a Celtic transfer target, earns a remarkable £80,000 a week at Swansea City in the English Championship.

According to reports, Turkish club Fernerbache is preparing to offer the Black Stars captain a contract. Ayew is also on Celtic's radar this summer. When Brendan Rodgers was manager, the Bhoys were interested in the player.

Without a question, Ayew has been in tremendous form. Last month, he propelled Swansea to the promotion play-off final at Wembley. He scored 17 goals in all competitions for the Swans last season.

However, with his contract coming to an end, he is looking for fresh opportunities.

The 31-year-old enjoyed a decent season with Swansea City despite the Welsh side losing out in the playoff final to Brentford.

Andre Ayew made 47 appearances in all competitions for Steve Cooper’s side last season.