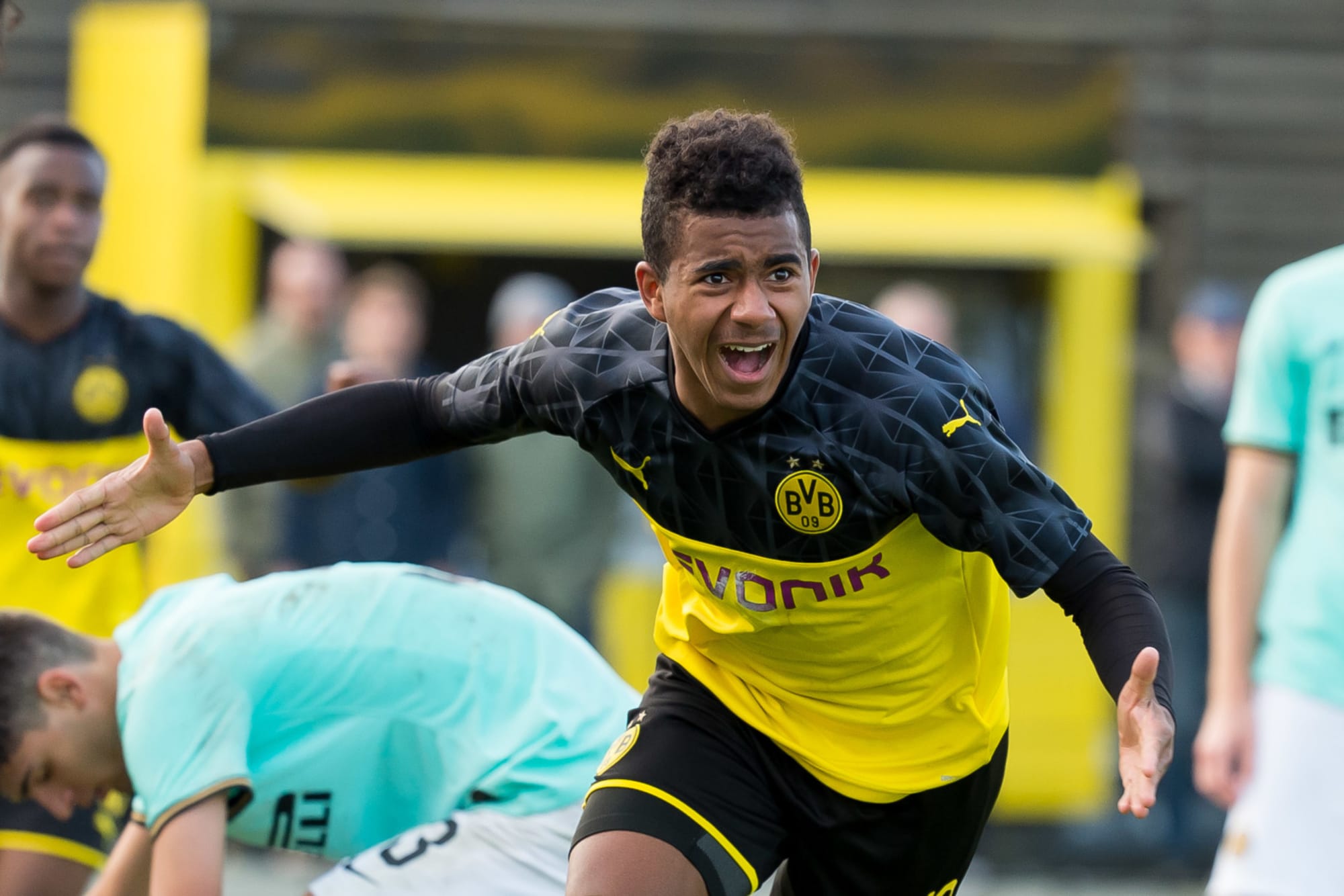 Borussia Dortmund has registered 36 players for the Uefa Youth League, which starts on Wednesday. With Ansgar Knauff and Youssoufa Moukoko also two from the BVB professional squad - and some from the U23.

When Borussia Dortmund trailed 2-3 behind in Leverkusen on Saturday, coach Marco Rose relied on Donyell Malen to catch up. The newcomer from Eindhoven got 25 minutes, but another striker on the BVB bank was only a spectator.

Because young players like Moukoko regularly need practice, BVB has registered him and Ansgar Knauff for the “Youth League” starting on Wednesday.

The Uefa launched the competition for U19 teams in 2013. The 32 oldest junior teams of the teams qualified for the group stage of the Champions League are eligible to participate.