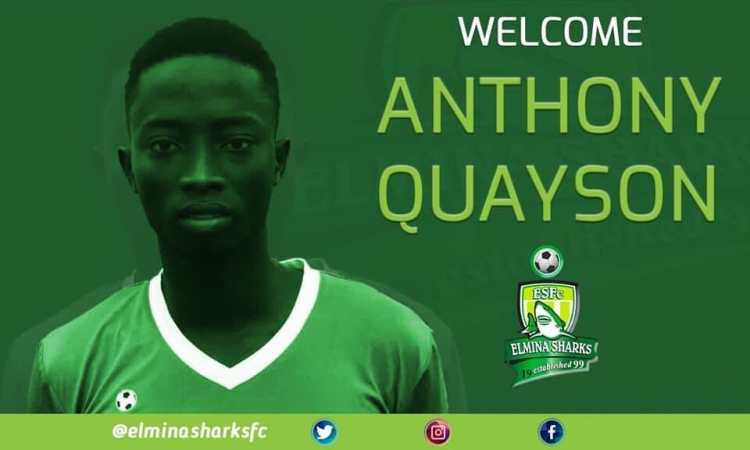 The Elmina-based lads are joined by young midfielder Anthony Quayson until the end of the season.

Since his elevation to the senior team of Auroras (Hearts U23 side), the 22-year-old has struggled for playing time at the Accra-based club.

Goalkeeper Richard Baidoo, Anthony Quayson became the second player to be loaned out to a Ghana Premier League side ahead of the 2020/21 season which will start next month.