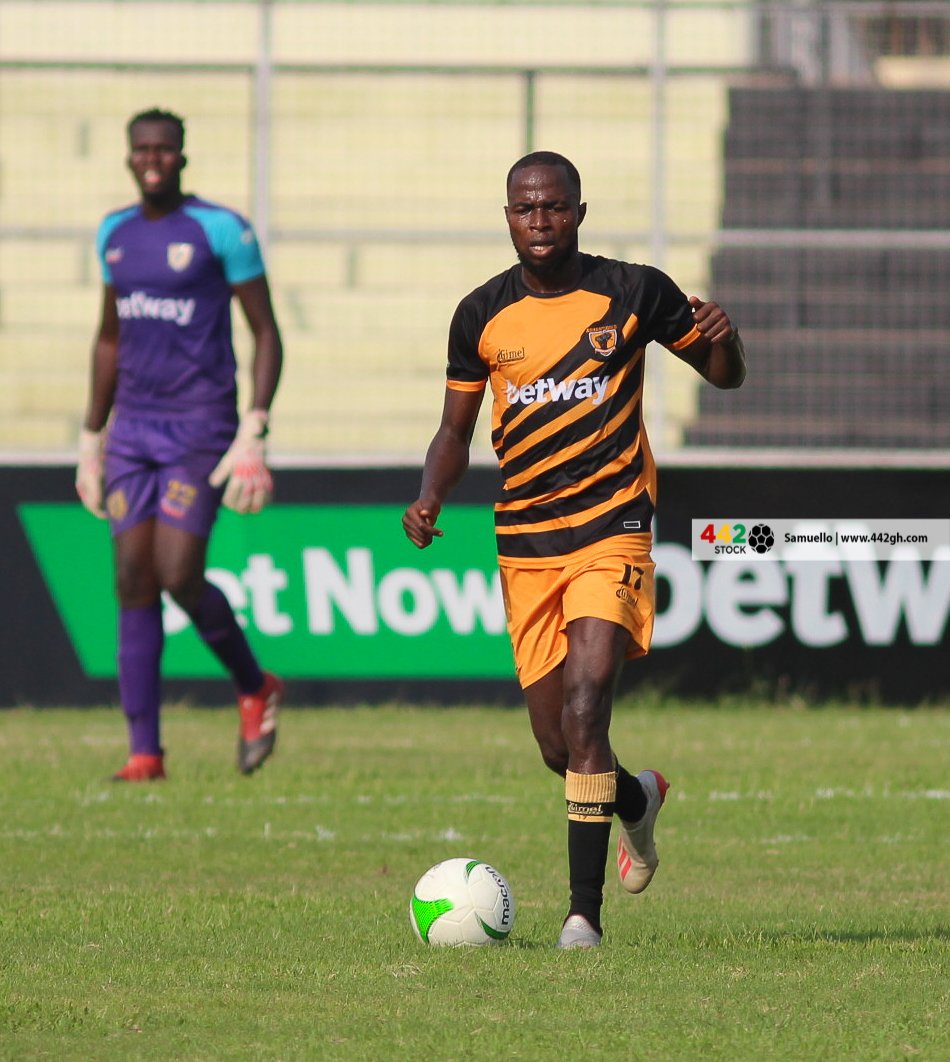 Despite having a solid start to the 2020/2021 season, Ashantigold defender Frank Akoto believes Appiah McCarthy's injury has hampered the team.

McCarthy had three goals in the first ten games and was the best player on the team until suffering a catastrophic injury against Legon Cities, which forced him to miss the rest of the season.

Since then, the Miners had a rough season, finishing 9th in the league with 45 points and losing in the FA Cup final at the Accra Sports Stadium against Hearts of Oak.

Speaking to Otec FM on the season, Akoto explains that AshantiGold SC's season was turned around early on due to the injury of dynamic player Appiah McCarthy.

“Honestly, Appiah MacCarthy’s injury cost us a lot because he controls our midfield and also driving the team forward at the start of the season,”

“His injury cost us a lot but some players picked up during the season and his absence wasn’t felt too much since then,” he concluded.