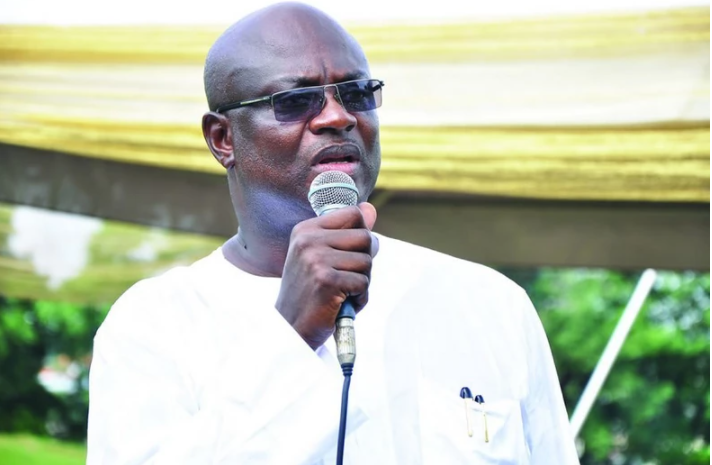 A former National Sports Authority (NSA) Chairman, Kojo Bonsu, has urged the Ghana Football Association (GFA) to sack Milovan Rajevac and settle on Sellas Tetteh as the new coach of the Black Stars.

This follows Ghana’s disastrous campaign in the 2021 Africa Cup of Nations (AFCON) in Cameroon.

The Black Stars endured a poor run in the tournament in Cameroon following a disappointing 3-2 defeat to Comoros on Tuesday.

The result saw Ghana finish at the bottom of Group C after failing to win any of their three group matches.

“I think we shouldn’t make too much noise to bring the team down. What we have to do is even though we have lost, Rome was not built in a day," the former Kumasi Metropolitan Assembly [KMA] boss told Luv FM.

“We should work on it, sack the coach I believe and, get a local coach and I will recommend somebody like Sellas Tetteh because he knows all the local boys. He can bring them together and we should play about 10 friendly matches because the world cup is our ultimate and if we qualify for the world cup, the whole country will be excited.

“We have players like Kevin-Prince Boateng there, Kwadwo Asamoah, Jonathan Mensah, a lot of players out there. Let’s bring all of them, play a lot of friendlies before March or April when the qualifiers [World Cup] take place.” he added.

The former NSA boss’ suggestions, though, are unlikely to be heeded, as Asamoah is currently without a club after parting ways with Cagliari last season.

Meanwhile, Boateng has been banned from the national team since 2014 following a recommendation by the Dzamefe Commission.

He also indicated that Ghana’s preparation towards the Cup of Nations was rather problematic.

“The issue is that our preparation towards the cup of nations was totally nil,” he observed. “We wasted money, went to Qatar, the boys were not conditioned. How can you win a match, 88th minute then you lose the game?”