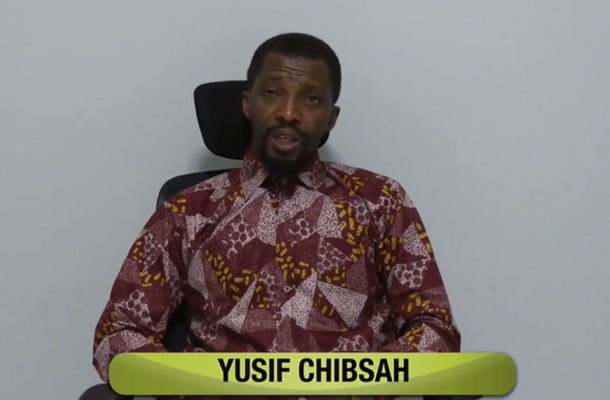 Former Asante Kotoko midfielder, Yusif Chibbsah believes there is no need for the management of the club to appoint a new coach ahead of the new season.

The 2021/22 Ghana Premier League champions are currently with no head coach after Prosper Narteh Ogum communicated his decision to the board to leave the club after less than 10 months in charge.

Dr. Ogum has accused the management of disrespect in the just-ended season despite leading the side to win the Premier League title.

However, multiple reports in the media suggest that the club will name a new head coach ahead of the new season.

According to Chibbsah, the board of directors must ensure that Prosper Narteh Ogum and the management work together.

According to him, appointing a new coach for the side will affect the playing body.

"They have just spent a year together and won the league, which is a sign of good things to come," he told Graphic Sports.

"All efforts should, therefore, be made to allow them to work together in the interest of the club instead of bringing in another person who is totally new in our current football environment.

“Such a person may take much time to adjust to the system and hit the ground running. It is for this reason that I urge the board to do a fantastic job to resolve the issue as quickly as possible,” he explained.