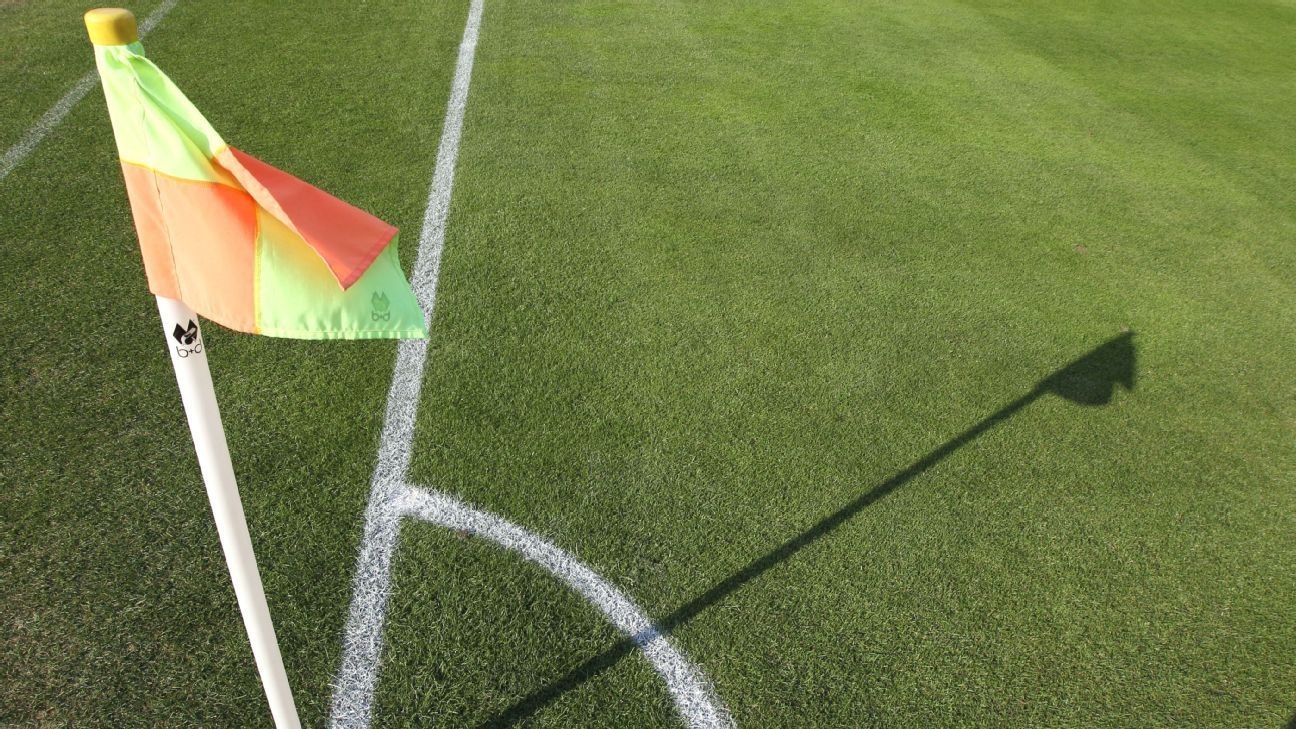 A player from a local league in Argentina was arrested and suspended for life after attacking a female referee during a match on Sunday.

Cristian Tirone of third-division Club Deportivo Garmense was arrested on the field after punching referee Dalma Cortadi in the back of her neck. He was also banned for life from playing with the club.

On Monday, Cortadi called for justice after the violent behavior against her.

"I fell after being hit and I don't remember anything else. When I got up, I felt dizzy and like I wanted to throw up. These kind of acts can't happen anymore," Cortaldi, who was treated for several hours in a local hospital, told Radio Activa 97.9. "The gender does not matter here. It happened to me as a woman, but it also happens among men."

The attack occurred in a match between Club Deportivo Independencia and Deportivo Garmense in the Tres Arroyos local league in the province of Buenos Aires.

After the incident, the match was immediately suspended and, in addition to banning Tirone for life, Deportivo Garmense also condemned the violent attack.

"The Club expresses its energetic repudiation of this action that is at odds with the spirit that is intended in the practice of this sport," Deportivo Garmense said in a statement.

The Argentine Football Association issued its own statement following the attack on Cortadi: "AFA repudiates and condemns the actions of the player Cristian Tirone (Dep. Garmense) against the referee Dalma Cortadi, who was victim of physical violence.

"We will be sending the case to the Disciplinary Committee for them to apply the corresponding sanction to the player and to ensure that these aberrant events will not be repeated in any other stadium of our soccer leagues."

Information from AP was used in this story.