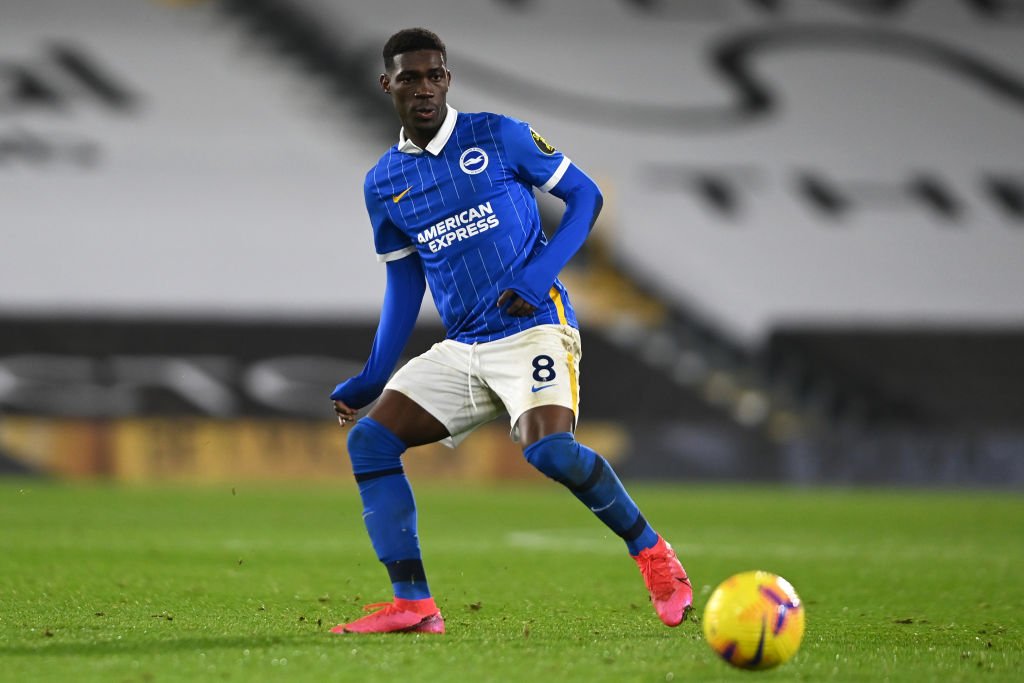 The Ghana international has not lived up to expectation following his move from Atletico Madrid to the Premier League.

According to Wright, the fans will see the best out of Partey should the club sign Bissouma to partner the 27-year-old.

“You need someone next to Partey of real calibre. People keep mentioning Bissouma, if only,” the former striker said in an interview with the Optus Sports’ Kelly and Wrighty Show.

“Someone like Bissouma, but Arsenal have to be in European competition.

“We need that player next to him, we want to play out the back – get it to Partey, and have that solidity of Partey and – I know I’m dreaming, but Bissouma – to get the people to a player like [Martin] Odegaard, if he stays. A massive if.”