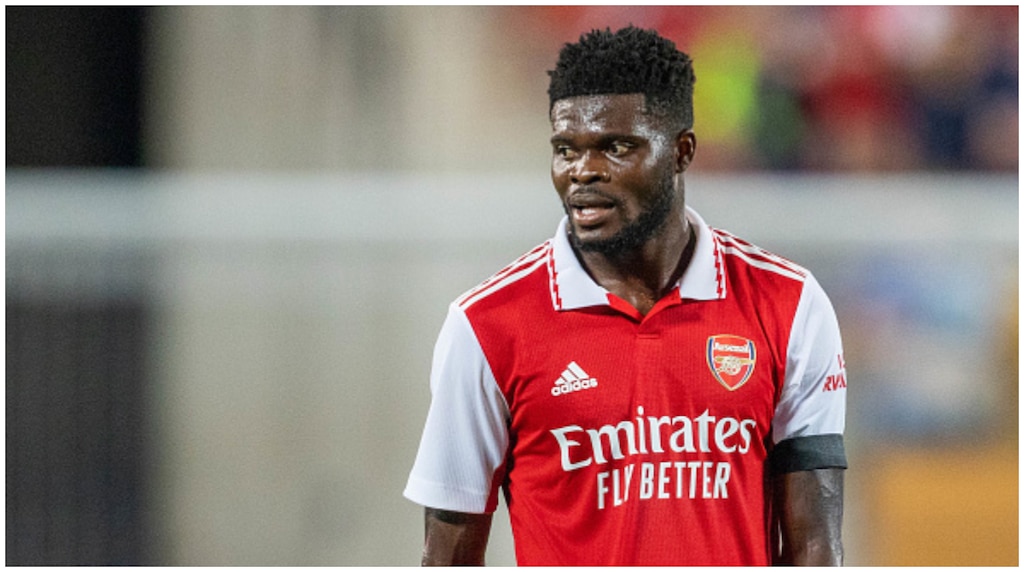 For longer than many Arsenal supporters will care to remember, the Gunners have stood excused of lacking the stomach for a fight.

Doubters have insinuated that a soft core has held the north London outfit back, with suitable heirs to the likes of Patrick Vieira and Gilberto Silva in short supply.

Having apparently failed to address those issues, with greater emphasis placed on guile over graft, positive progress to the level demanded by an expectant fan base has proved difficult to come by. Ticking those boxes was, however, always going to be easier said than done.

It may have taken a while to find the right formula, but Mikel Arteta appears to have stumbled upon it. A flying start to the 2022-23 campaign – with record books being rewritten at Emirates Stadium – carried Arsenal to the top of the Premier League table and to a price of 9/2 for title glory in football betting odds.

Such a standing is not achieved by chance, with a perfect blend of substance and style needing to be found. The Gunners have that once again, with those in the middle of the park very much leading by example.

Granit Xhaka has been a revelation, completing the most unexpected transformation from villain to hero, but it is Thomas Partey who has become a throwback figure to the heady days of domestic crowns and invincible exploits during the reign of Arsene Wenger.

Comparing him to talismanic figures from a Highbury heyday may do nobody any favours, with former Arsenal defender Lauren once saying: “We have to look forward and back Thomas Partey for who he is, he’s a different player in a different squad. We cannot compare Partey with Vieira or Gilberto Silva because it’s not the right way to look at things.”

It is, however, difficult not to get caught up in the hype at times and to allow collective minds to drift between exploits of the past and present. There are certainly plenty of similarities to be drawn between a Ghanaian enforcer and iconic World Cup winners from France and Brazil that once occupied the same engine room.

Partey has become a key component in a well-oiled Arsenal machine, to the point that keeping him fit and firing is imperative. Unfortunately, that has been an issue at times, with a commanding presence sitting out 33 games across his first two seasons in England and another five early in the current campaign.

He is clearly somebody who needs to be handled with care and wrapped in cotton wool whenever Arteta gets the chance. With that in mind, a winter World Cup could be considered to have arrived at the worst possible time – with there plenty of arguments to be made against the staging of a major international tournament in the middle of any given season.

Those not heading to Qatar will savour a rare opportunity to rest and recuperate, allowing batteries to be recharged at a time when they can start to run a little flat. Arsenal would have liked to stick an all-action midfielder on that particular dock for a few weeks, but the Gunners are now hoping that their Partey will remain in full swing once he returns from international duty in the Middle East.