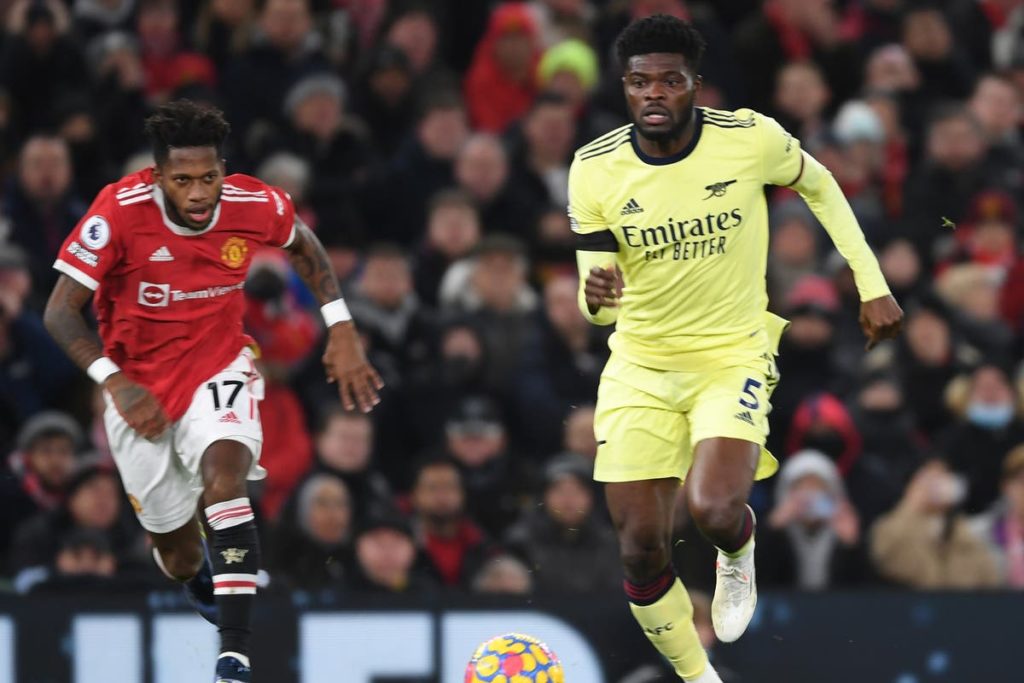 Ghanaian midfielder Thomas Partey will be available for Arsenal when they face Manchester City on January 1, 2022.

Partey was supposed to leave on December 27 and join Black Stars camp in Doha, Qatar for preparations.

However, CAF has said players with official matches between December 27 and 3 January 2022 can join their respective national teams after the last match during this period.

This come as boost for the Gunners as the Ghanaian star will be available to feature for the club against Manchester City before he joins the Black Stars for the 2021 African Cup of Nations.

Black Stars have already started camping for the 2021 AFCON in Doha, Qatar.

They will play two games to give coach Rajevac the opportunity to assess his squad.

Ghana have been paired with Morocco, Gabon and Comoros at the 33rd AFCON tournament.

Black Stars playing their first match on January 10 against Morocco.