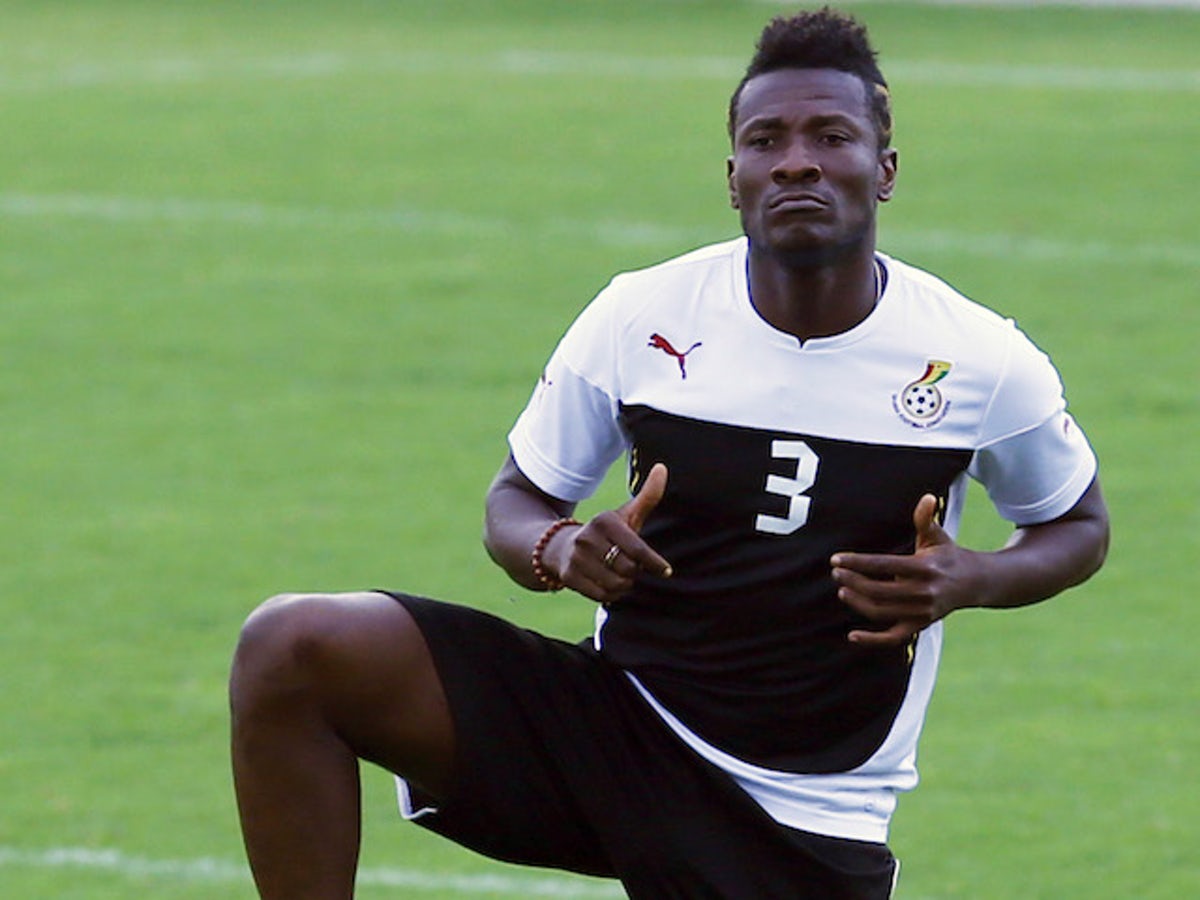 The former Sunderland forward is currently a free agent after ending his contract with Indian Super League side NorthEast United.

Now back how in Ghana, the legendary forward has earned interest from several clubs including three top Ghanaian clubs and three clubs in Europe.

"Three top Ghanaian clubs and three clubs from outside have approached Asamoah Gyan for his services," Anim Addo said.

"Kumasi Asante Kotoko is one of the three clubs, but we are yet to get to the decision level as to whether he will play or not", Anim Addo concluded.

Gyan has always professed his love to play for Kotoko before hanging his boots.

He is the all-time leading goalscorer of the Black Stars, with 51 goals.

He represented Ghana at three FIFA World Cup tournaments and in seven Africa Cup of Nations tournaments, helping them finish in third place in 2008 and runner-up in 2010 and 2015.