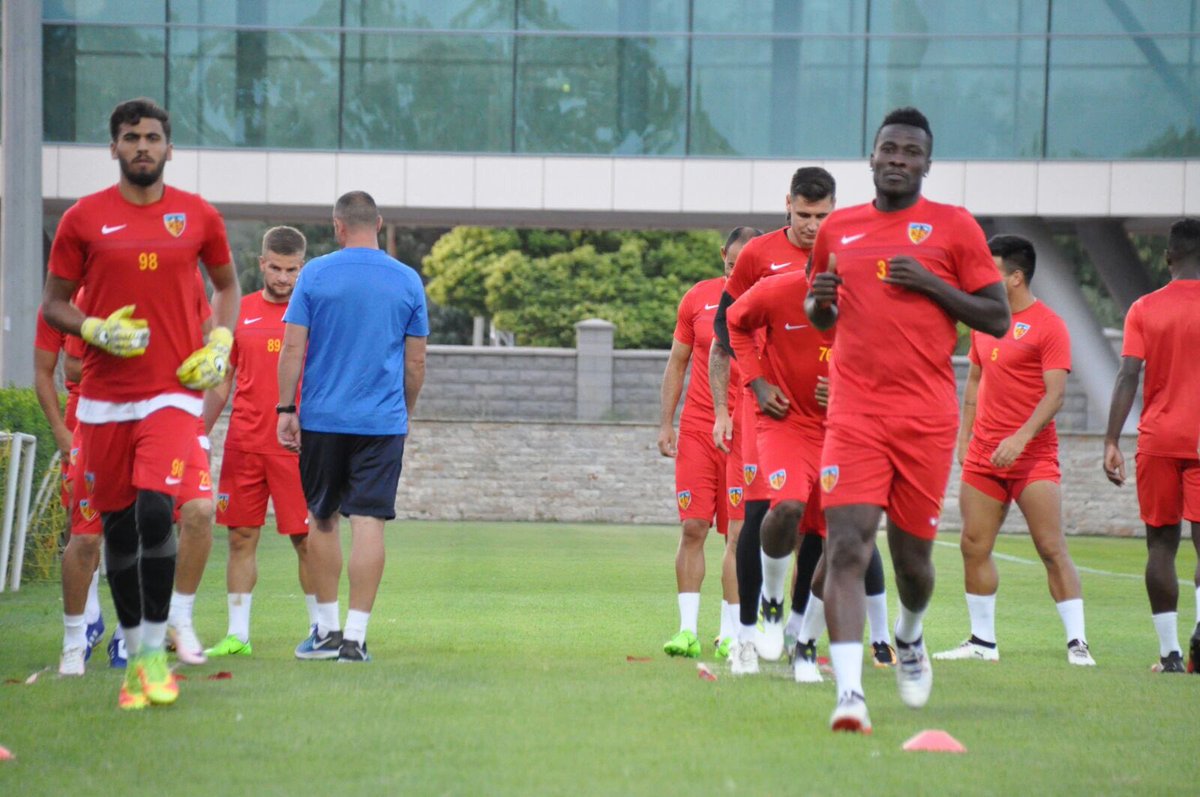 Ghana captain Asamoah Gyan will make his debut in the Turkish League with his new club  tonight when they take on Galatasaray.

Already fans of the club are itching to see their star signing  Gyan for the first time in the league.

Gyan has raised expectations by netting three times in pre-season and showing extra-ordinary off the ball movement.

Gyan joined Kayserispor as part of the clubs new look attack with vast experienced and renewed zeal to test himself against some of the best players in Europe.