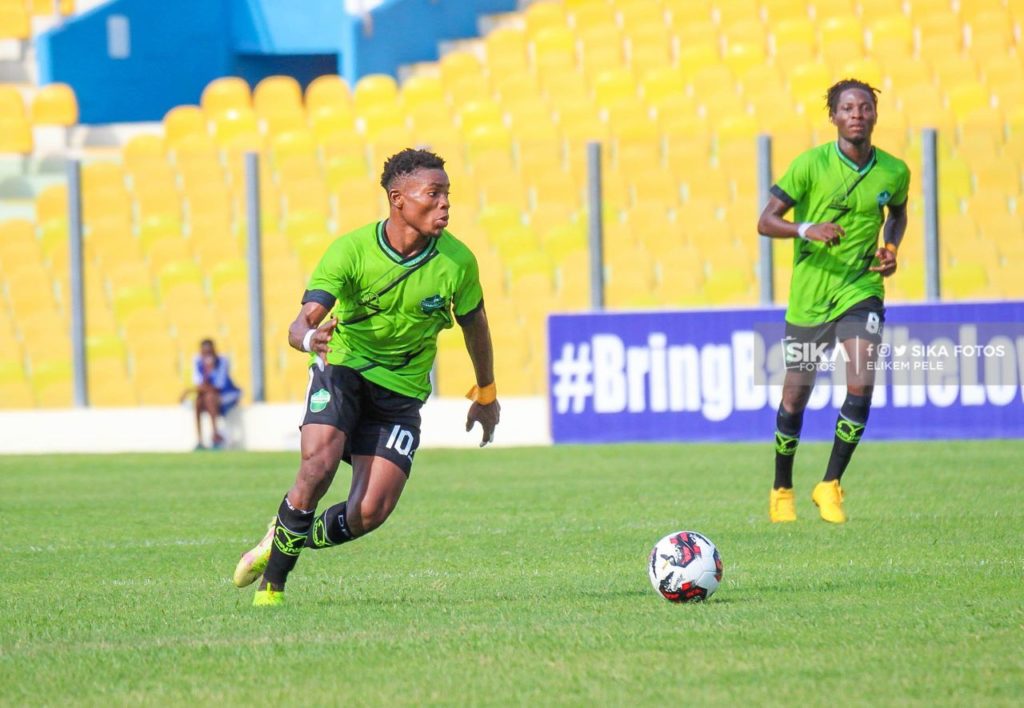 Having won the CAF U-20 Africa Cup of Nations with the Black Satellites, Issahaku completed a move to Dreams FC on loan prior to the start of the new season.

He has also made a bright start with the club in the ongoing season.

The highly-rated teenager has so far scored three goals in four matches this season and is already part of the Black Stars squad.

According to Gyan, the 17-year-old old has all the qualities of a top player and will go far if he adds consistency to his game.

“It is my prayer that he continues this way and you know for everything consistency is key. Some players can start on a high but going forward then you see them declining.

“I’m praying that he becomes very consistent because I see a lot of qualities in him. He can be a very good player.”