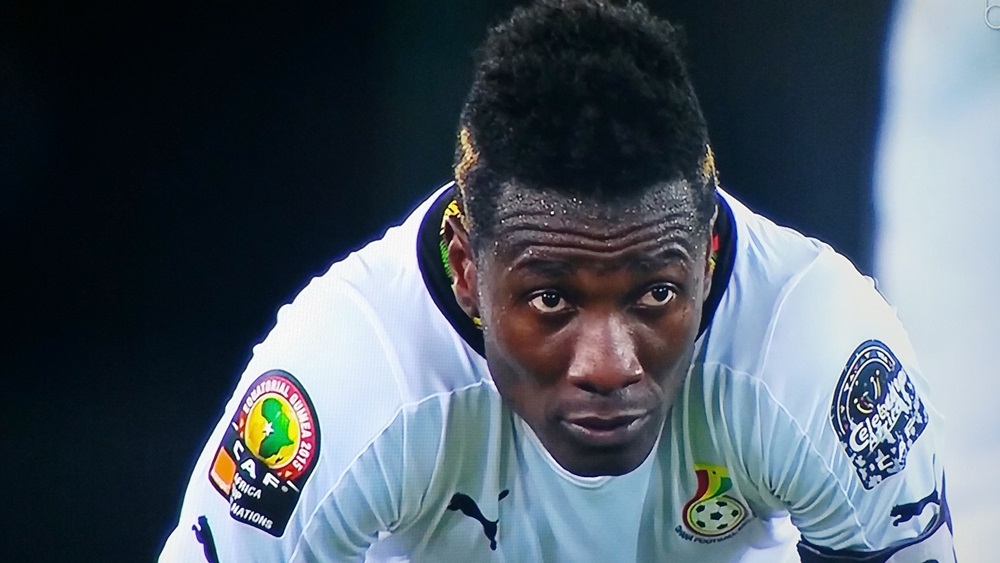 of Ghana asamoah Gyan has recalled his experiences his treble playing FIFA World Cups appearance  and the crucial penalty he missed against Uruguay.

"I scored the fastest goal during the 2006 World Cup, in Ghana’s win against the Czech Republic. It is a great feeling to see that my name is in the record books. It is not easy to play in a World Cup at the age of 20.

"I remember I told my brother (Baffour Gyan) that I need to set a record. I felt that I was going to score in the upcoming match, and we had a good team. I felt it, believed it and then it happened. Although we got knocked out in the Round of 16 against Brazil, it was an amazing experience.

"In the 2010 World Cup, we were knocked out in the quarterfinals in controversial circumstances. It was against Uruguay, and I missed a crucial match-winning penalty towards the end of extra time, after a Luis Suarez handball.

"The penalty miss is something that I will never forget. It's part of my life now. I am not the only player, who missed a crucial penalty. We could have become the first African team to reach the World Cup semifinals. Sometimes when I am alone, I think about it and it still hurts.

I feel, “Oh! Maybe we can play the penalty again so that I can redeem myself.” Life goes on, I need to forget about it and live my life.

The 2014 World Cup was amazing too, and is probably my last appearance in the tournament. I was able to score two goals and become the top African goalscorer in World Cup finals history. I would never have been able to reach such a milestone without my teammates; the credit goes to them. Sometimes, I sit down and realize that I have proved myself at the highest level. Also, being the top scorer for your country (51 goals) is not an easy achievement. Maybe one day, I will be able to tell my kids that it wasn’t easy