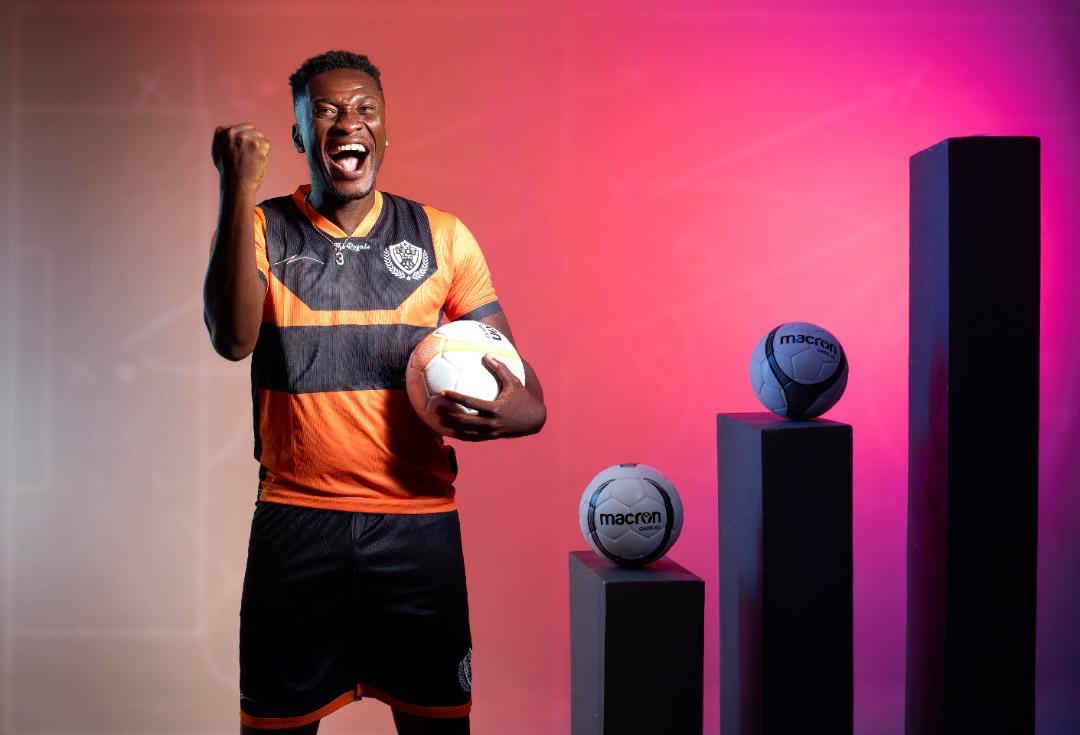 Gyan, who joined the Royals during the last transfer window is yet to make his debut for the club but with that notwithstanding, he has delved into the early struggles of the team.

The moneybags have accounted for just a point from a possible six after two games. They drew their first game 1-1 against Berekum Chelsea while suffering a humbling 3-0 defeat at the hands of Great Olympics.

The team’s less impressive start has led to the sacking of Serbian trainer Goran Barjaktarevic. Replacing him is veteran Ghanaian tactician, Bashir Hayford who is a 2-time champion.

Bashir Hayford, a 2-time league winner (with Asante Kotoko and Ashantigold) is expected to help steady a ship that appears to be on the verge of sinking.

According to the former Sunderland attacker, the team’s build up play has been lethargic and they have been less creative upfront.

The 34 year old has confirmed the team is working on their shortfalls in training and he hopes it transfers to the pitch during matches.

“That is what we are working on…Everything depends on our training. We are working on our weak points and everything so we can exhibit it on the field on match day,” he disclosed.

Gyan is hoping to be ready for their game against Medeama on Friday at 6:00 PM.