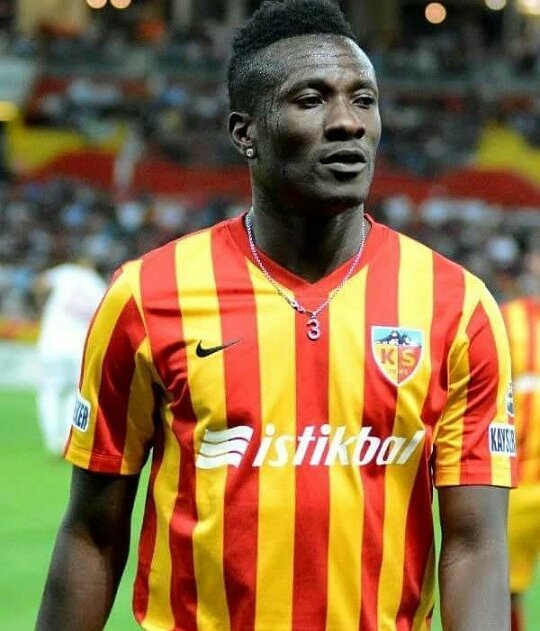 The Istanbul-based side whitewashed Kayserispor 4-1 in the Turkish Super Lig at the packed Turk Telekom Stadium.

Gyan was seeking to establish his name in Turkey but tight marking by their opponents ensured that the tiger was not allowed to bite and cause havoc.

A brace from Bafetimbi Gomis and further strikes by Tolga Cigerci and Younes Belhanda completed the massacre.

Swiss defender Levent Guelen scored the consolation goal for Kayserispor in the 29th minute after Galatasaray had taken the lead.

Gyan was substituted in the 71st as Kayserispor wanted to prevent Gala from extending the lead so they had to shore up their defence.