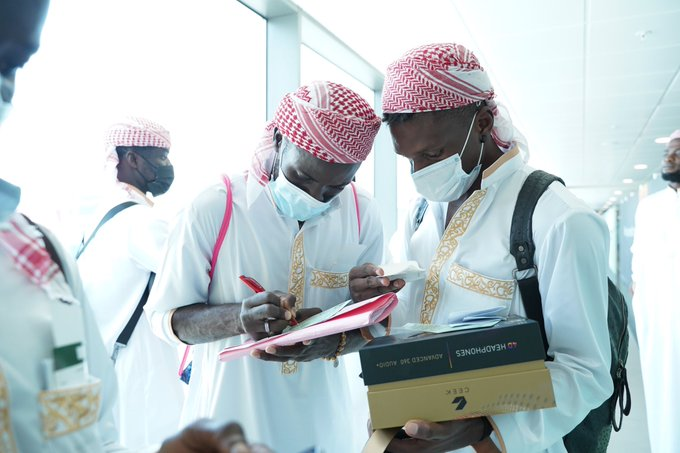 The Porcupine Warriors club last season challenged for titles but failed in their quest as their rivals Hearts of Oak scooped both the Ghana Premier League and MTN FA Cup.

Eager to enjoy success in the 2021/2022 Ghanaian football season, Asante Kotoko have in the off-season signed over 10 players.

With a new coach being appointed as well, Asante Kotoko airlifted the team to Dubai to spend three weeks to train as part of a pre-season training camp.

At the end of the camp, the Ghanaian giants lost one friendly match and drew the remaining two they played.

Although fans want to pretend it will have no effect on their season, there are a section that are also appealed by the team’s performance in Dubai.

Today the contingent that travelled to Dubai have returned to Ghana and will be training for the next weekend when the Premier League officially commences. 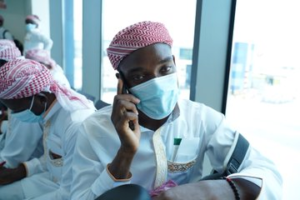 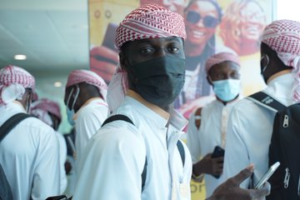