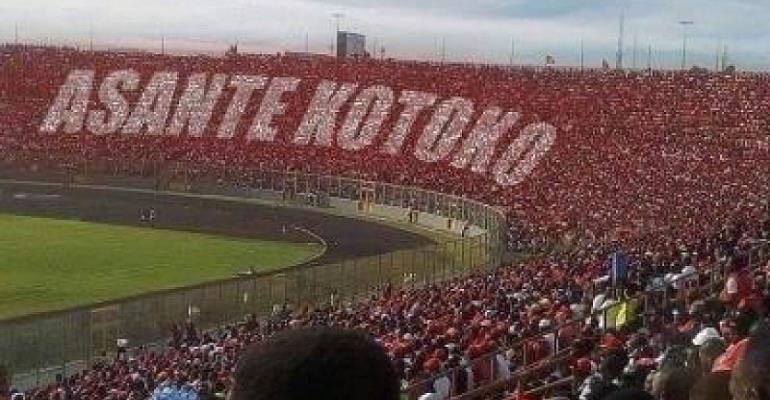 Brong Ahafo Circles Chairman for Asante Kotoko, Kenndey Anyan has taken a swipe at Manhyia for their decision to name a new board of directors.

On Thursday, a nine-team board of directors headed by Dr Kwame Kyei was announced with the task of restoring the pride of the club.

A blend of corporate gurus and sports brains have been named on the committee by the overlord of the Asante kingdom and sole shareholder of Asante Kotoko, Otumfour Osei Tutu II.

Despite the appraisal of the components of the board, Brong Ahafo Circles Chairman Kenndey Anyan has registered his disappointment with the membership of the board.

“I was disappointed when I saw the board appointment. Normally when a board is appointed, there is a circle rep representing the supporters," he told Otec FM.

"During Chairman K5 tenure, he severed on the board so I’m disappointed none of the supporter’s groups [AKOPA, Circles, etc] were not found on the board.

“Otumfour owns Kotoko and he takes any decisions that will improve the affairs of the club in his own wisdom, but I think it would be better if Otumfour waited for the committee’s report,” he reasoned.