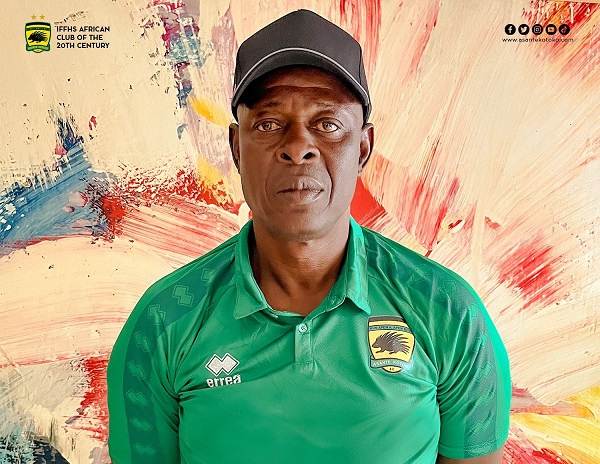 Asante Kotoko coach Seydou Zerbo has disclosed that he cannot win the CAF Champions Leage within a year of his appointment as head coach.

Zerbo, who took over from Dr. Prosper Narteh Ogum guided his side to beat RC Kadiogo 1-0 win courtesy of Isaac Oppong’s late strike in the first leg of the preliminary round of the competition.

Kotoko will host the Burkinabe side in the return leg encounter at the Baba Yara stadium on Sunday.

"I can’t promise winning the champions league within one year but what I can assure every supporter is that I will make good use of the materials available," coach Zerbo said at press conference on Friday.