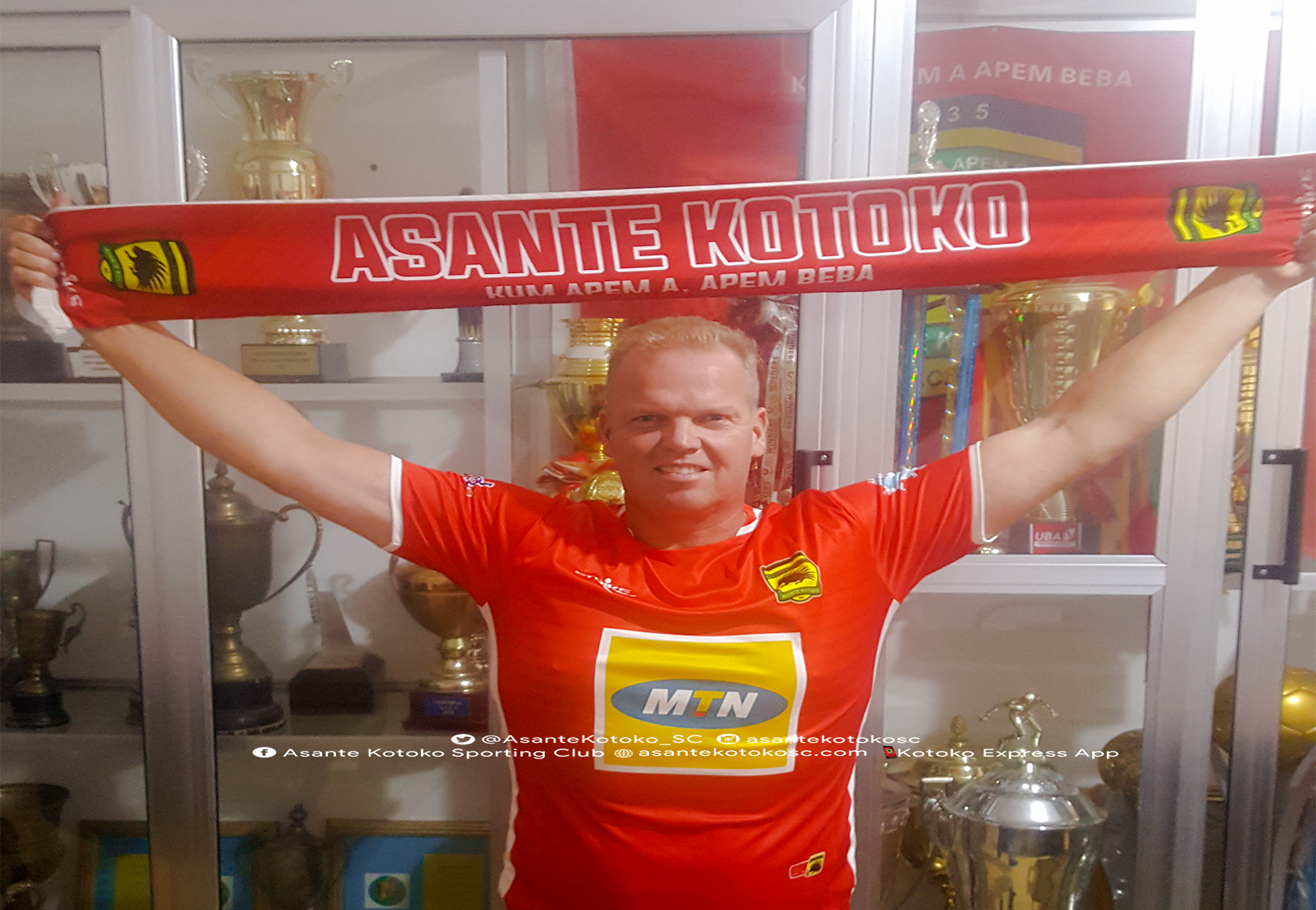 The UEFA Pro Licensed coach was named head coach on a three-year deal after the club elevated Charles Kwabla Akonnor to Technical Director of the club.

According to Zachariassen who joined from AshantiGold, Richard Dodji’s style of play does not fit his system thus he will not request for the player.

“I will not ask the club to sign Richard Dodji at because his style doesn’t fit my system”, he told Ashh FM.