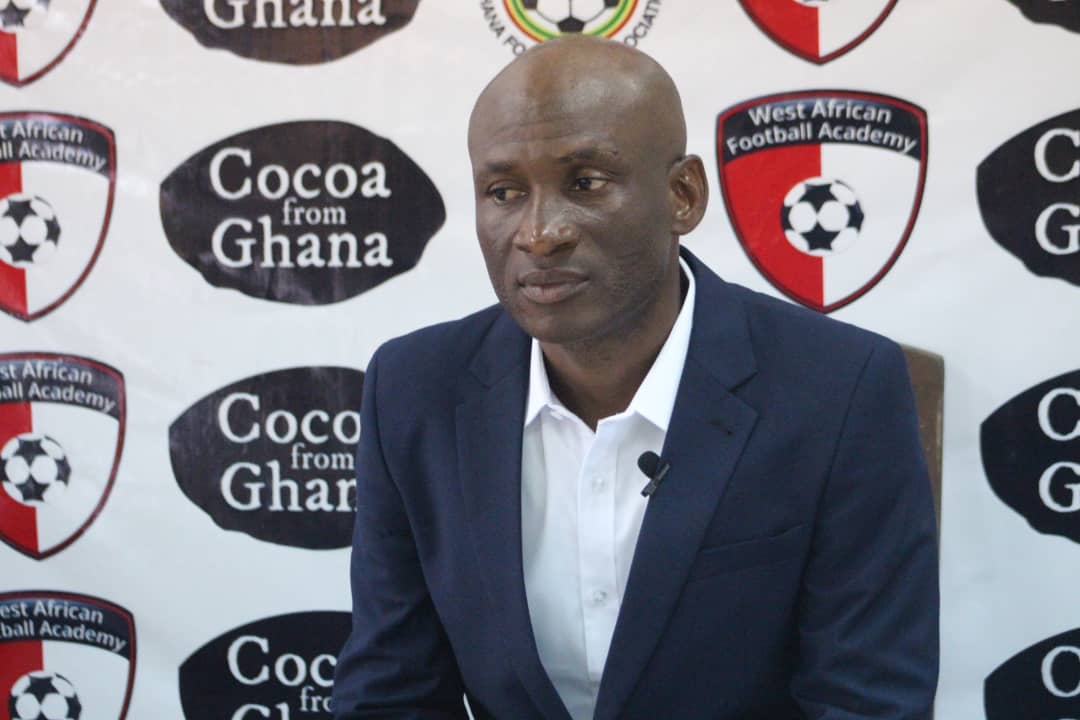 Asante Kotoko have reached an agreement with Prosper Narteh Ogum to take over the club as head coach.

After a disappointing season, the Porcupine Warriors are set to part ways with the head coach of the side, Mariano Barreto.

Barreto led the club to a second-place finish in the 2020/21 Ghana Premier League and missed out to defend their MTN FA Cup title, losing to Berekum Chelsea.

The Portuguese side was named prior to the second half of the season, replacing Maxwell Konadu on a year and a half deal.

With the team hoping to get off to a great start next season, Narteh Ogum, who guided WAFA to a record third-place finish last season, is set to be unveiled as the new gaffer for the Reds.

Meanwhile, the Chief Executive Officer of the club, Nana Yaw Amponsah speaking to Accra based Starr FM hinted that the management and the board of directors will in the coming days disclose the future of Barreto.

“Management and the board are discussing whether the coach should stay or not,” Amponsah said.

Meanwhile, Mariano Barreto is yet to report to the camp of Asante Kotoko.

The 64-year-old is currently on vacation in Portugal following the end of last season.