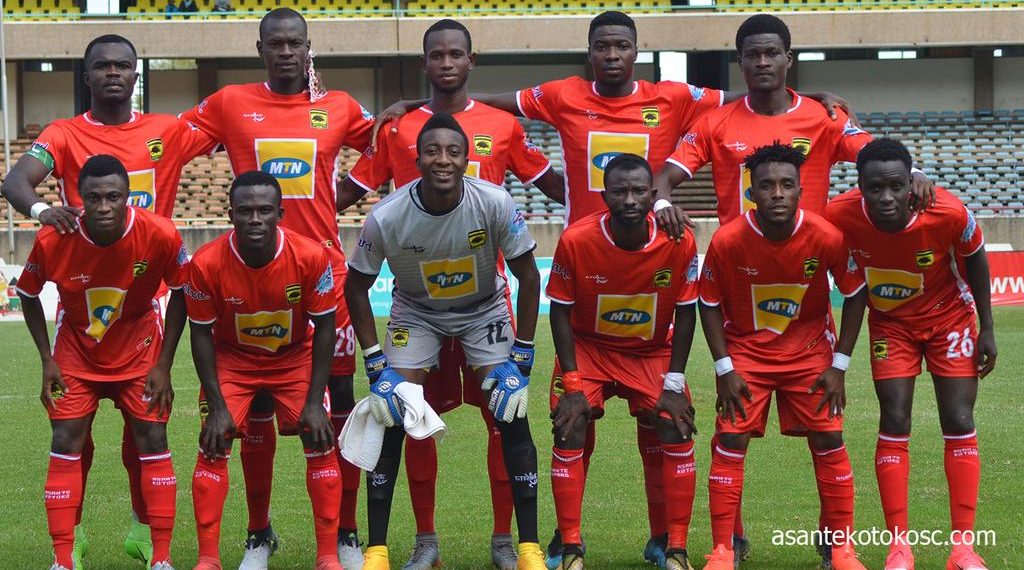 The management of the club have rescinded their decision of sacking all four senior players.

Reports went rife in the local media that the departure of the quartets will be announced before the commencement of the new season as they were deemed surplus to requirement.

The management of the Porcupine Warriors have also decided to loan out four of their young players to other Premiership clubs to aid their development.

Abass Mohammed and Martin Antwi joined the Reds in October last year on a free transfer.

The new season is scheduled to kick off on December 28.