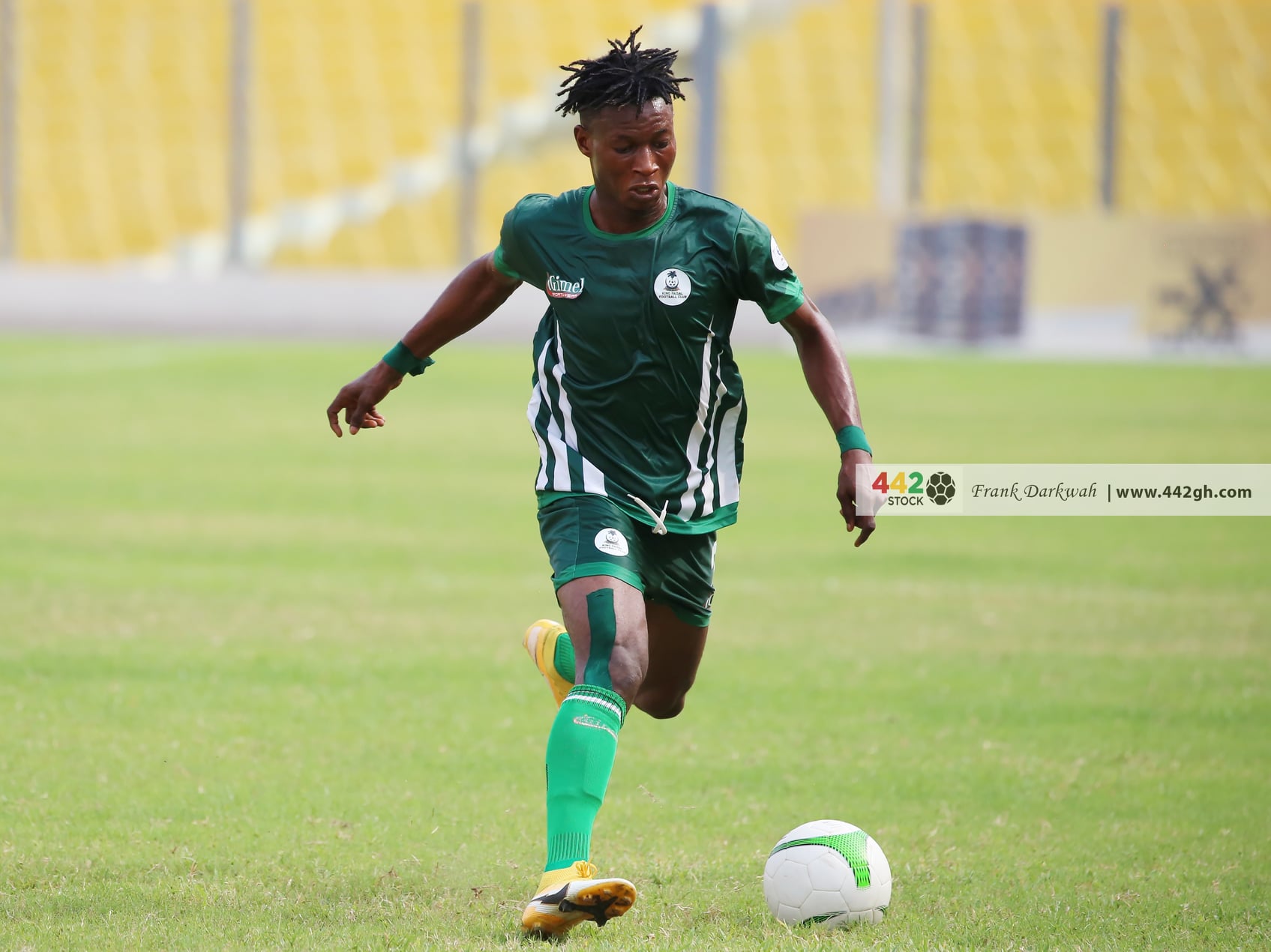 The club emerged as champions of the Ghana Premier League last season and hence will be competing in the CAF Champions League in the 2022/23 football season.

Keen on excelling in the domestic league of the upcoming season as well as on the African terrain, Asante Kotoko have decided to reinforce its squad.

Thanks to successful negotiations with King Faisal and representatives of winger Enoch Morrison, the player has been signed.

This is according to information gathered from Kumasi-based Akoma FM.

From the information gathered, Asante Kotoko will by the end of next week wrap up all the processes to officially sign Enoch Morrison.

Enoch Morrison is currently under a contract with King Faisal that will end in October 22.

The club is keen on transferring the player to earn money from his sale before his contract expires.