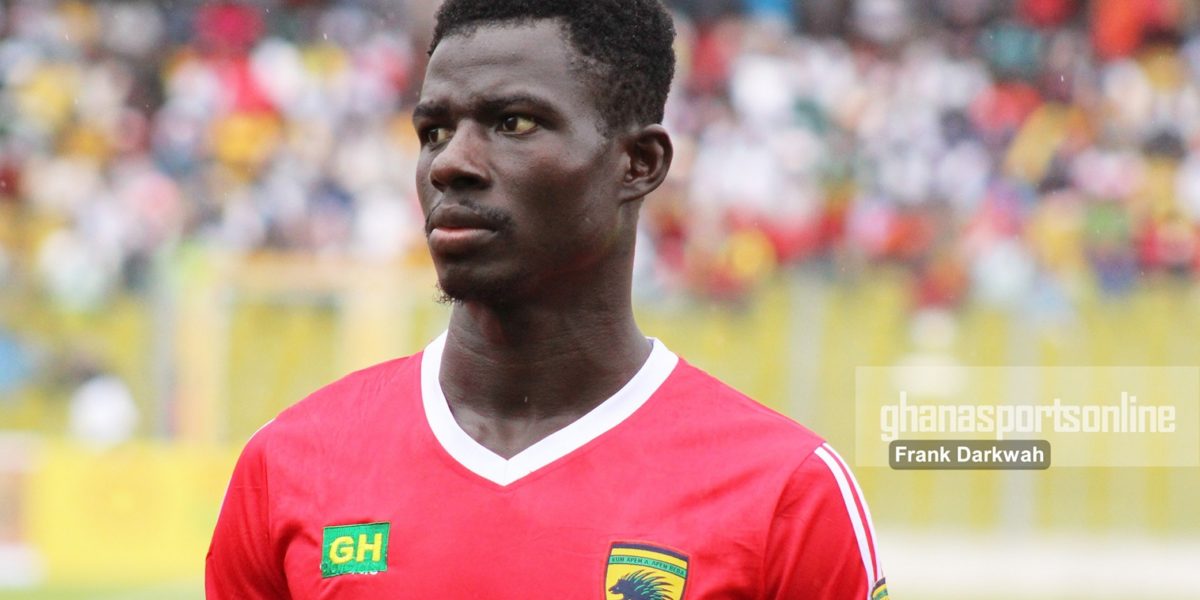 Asante Kotoko are set to announce the exit of midfielder Prince Acquah after a three-year stay at the club, Footballghana.com can report.

The Porcupine Warriors are expected to release Acquah in the coming weeks after he was deemed surplus to requirement by the technical handlers of the club following his poor display.

The 25-year-old struggled for first-team action and has failed to live up to the billing since arriving from Division One League side Heart of Lions FC.

Acquah has been relegated to the background with the presence of Jordan Opoku, Alexis Didi, Godfred Asiamah, Justice Blay, Mudasiru Salifu, Martin Antwi among others.