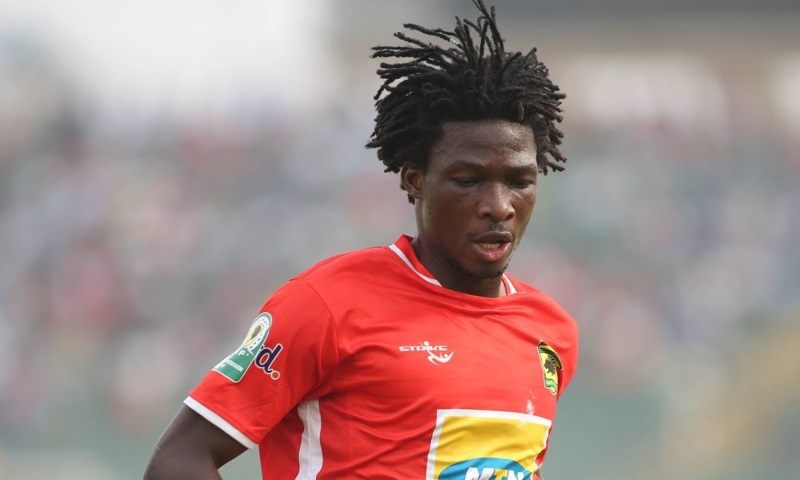 Yacouba is likely to face an indefinite suspension after failing to return to camp since the start of pre-season training in July.

According to reports, the management of the club sent a letter to the player and his agent last week requesting for his return to the club before Tuesday.

The 28-year-old is currently in Burkina Faso and has refused to return to the Reds despite the deadline day stated in the letter.

Yacouba has been on the sidelines since the club's CAF Confederation Cup campaign last season where he helped them to reach the group stages of the competition.

Following his explosive output in the CAF Confederation Cup, he has attracted offers from Orlando Pirates, Zesco United, Al Hilal, Al Ahly among others.