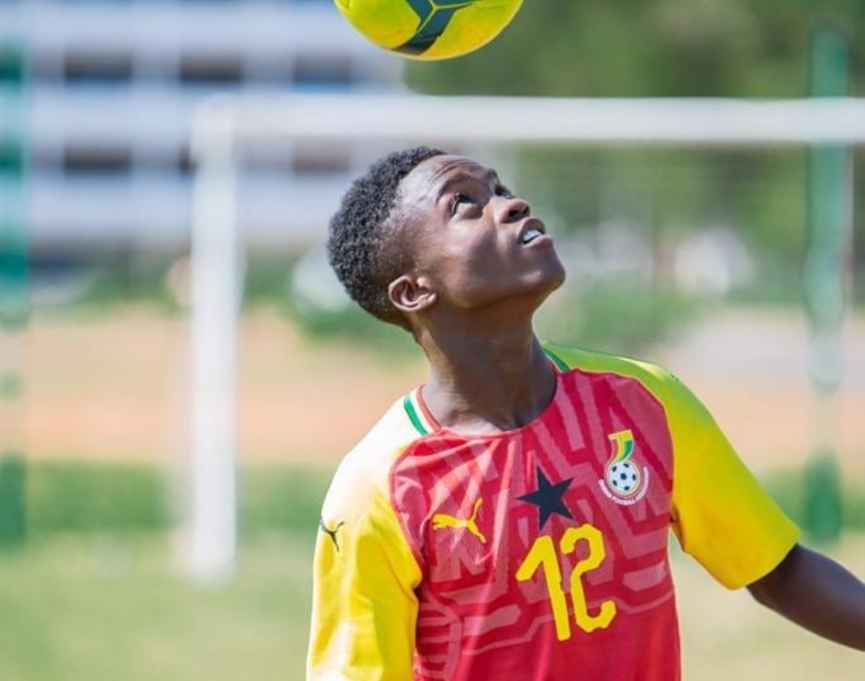 Ghana Premier League side Kumasi Asante Kotoko has snapped up the signing of highly-rated teenager Matthew Cudjoe from lower division side Young Apostles, reports available at footballghana.com has revealed.

The teenager was discovered during the maiden edition of the Baby Jet U-16 tournament which was held earlier this year by Ghana’s all-time leading top-scorer Asamoah Gyan.

He turned heads with his performance in that youth tournament which earned him the name the ‘Ghana Messi’.

He was recently with the Porcupine Warriors for a trial session in hopes of landing a deal.

The latest report indicates that Matthew Anim Cudjoe has been signed by the Reds ahead of the upcoming domestic season.

Cudjoe, a member of the Ghana Black Satellites team trained with Asante Kotoko this afternoon and will be hoping to play a part for the side when the top-flight league eventually kicks off later this month.