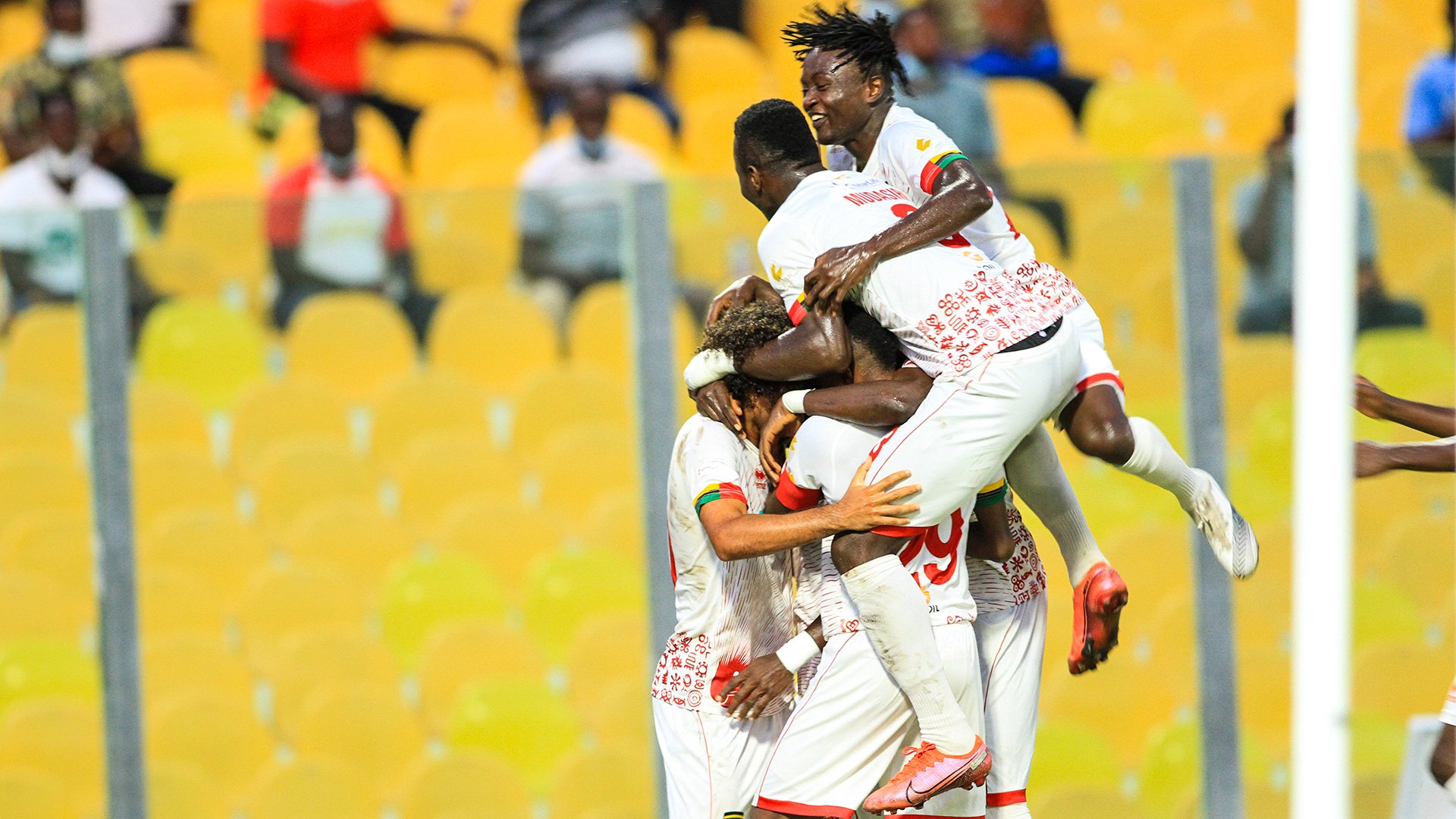 Asante Kotoko have issued an injury update on five senior team players ahead of their Ghana Premier League match-week 33 game against Bechem United.

The Porcupine Warriors will be hosted at the Bechem Park on Sunday and will be hoping to return to winning ways.

However, ahead of the game, the record Ghana Premier League champions have been dealt with a big blow Emmanuel Keyekeh, Ismail Abdul Ganiyu, Evans Adomako, Kwame Baah and Habib Mohammed all battling for fitness.

Goalkeeper Kwame Baah will sit of the game after suffering a deep cut on his face on Monday ahead of their FA Cup game against Asokwa Deportivo.

Habib Mohammed has also been ruled out for several weeks following an ankle injury on both legs in their epic fixture against Hearts of Oak two weeks ago.

Mohammed has been sidelined for weeks and expected to resume training before the end of the 2020/21 season.

Midfielder Emmanuel Keyekeh has failed to recover from an injury despite commencing light training on Thursday morning at Adako Jachie.

Adomako rejoined his teammates at training on Thursday but he trained alone as part of the recovery process.

Ganiyu is hoping to feature for Asante Kotoko in the penultimate encounter at Bechem United after being involved in light training.

He has been struggling for the past days with knee problem.

Asante Kotoko are aiming for a win over Bechem United to keep their hopes of winning the 2020/21 Ghana Premier League title alive.

They sit 2nd on the league log with 57 points.