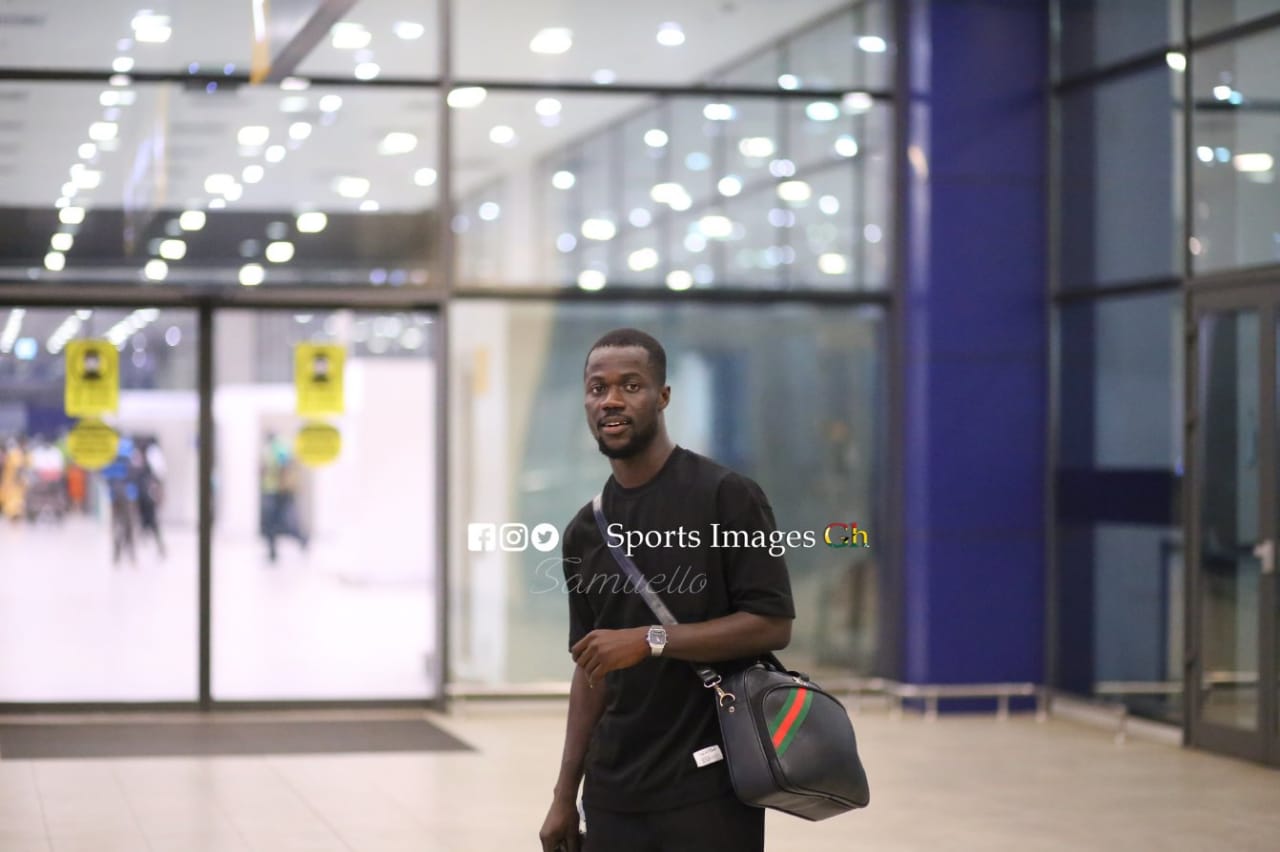 The 23-year-old left the shores of the West African country on Thursday with Turkish Airlines.

Boadu following his magnificent season with Medeama SC was expected to join Asante Kotoko in a four-year deal worth Gh¢100,000.

The combative midfielder was outstanding for the Yellow and Mauves during the absence of Justice Blay, having cemented the holding role.

The enterprsing midfielder made 24 league appearances, scoring a goal which came against Asante Kotoko in their Ghana Premier League match-week 21 in the just-ended campaign.

Boadu is currently a member of the Black Stars 'B' team.

It is, however, unknown if Boadu will return to join the Porcupine Warriors ahead of the 2021/22 Ghana football season.