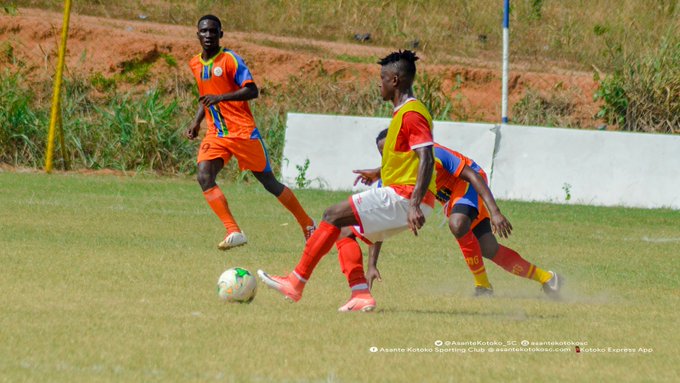 Asante Kotoko continued their preparations for the new season with 6-0 drubbing of lower tier side Sampdoria FC in a friendly game on Saturday morning. 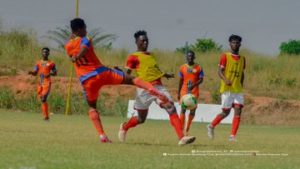 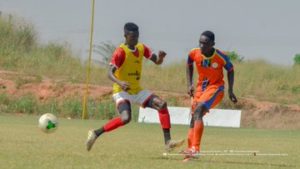 Emmanuel Gyamfi bagged a second half hat-trick with Richard Arthur adding the other to complete the thrashing.

The Reds are preparing for the new campaign under the supervision of Johnson Smith, who is in charge for the interim.

Asante Kotoko sacked Norwegian trainer Kjetil Zachariassen a fortnight ago after a poor campaign in the Caf Champions League and Confederation Cup.

The Ghana Premier League is scheduled to start on December 28..