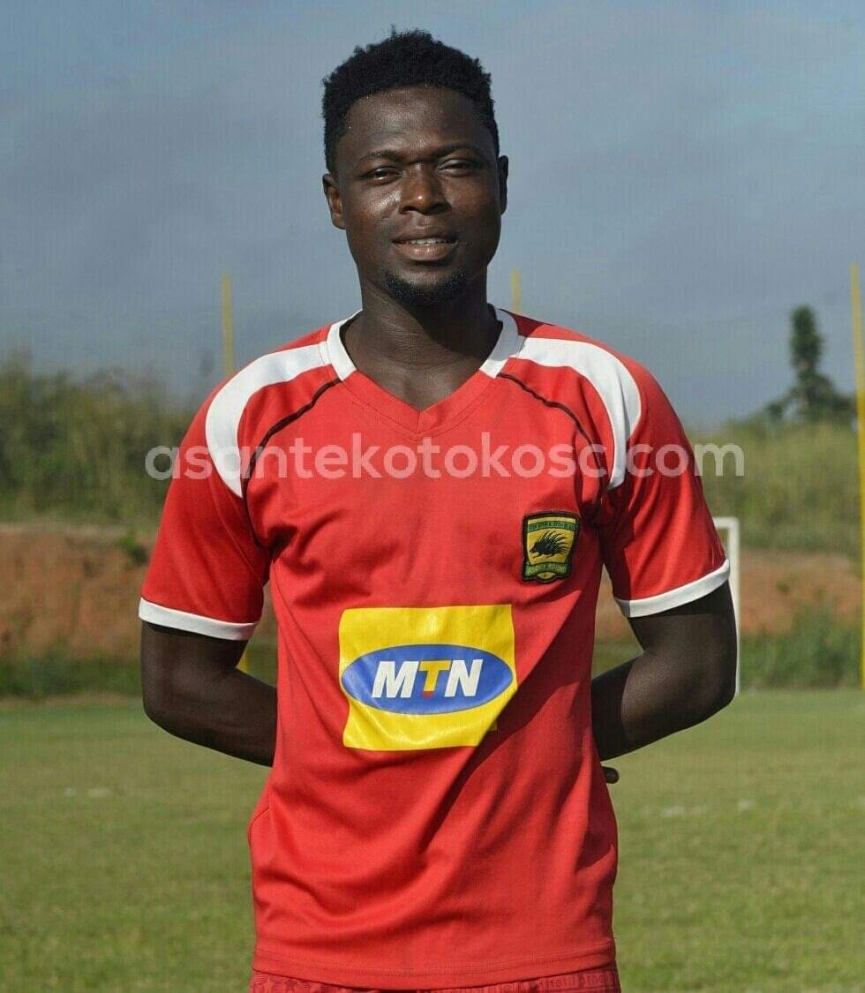 Ghana Premier League giants Asante Kotoko are expected to part ways with Abass Mohammed ahead of the start of the new season in December, Footballghana.com can report.

Abass' departure will be announced in the coming days after he was rejected by the club's technical team following his recent poor performance.

The former Inter Allies left-back failed to live up to expectation since joining the Porcupine Warriors in October 2018.

The 25-year-old joined the Reds on a free transfer after unsuccessful stint in the American second-tier league with Penn FC.

He featured for the senior national team, the Black Stars, two years ago in an international friendly against Saudi Arabia.