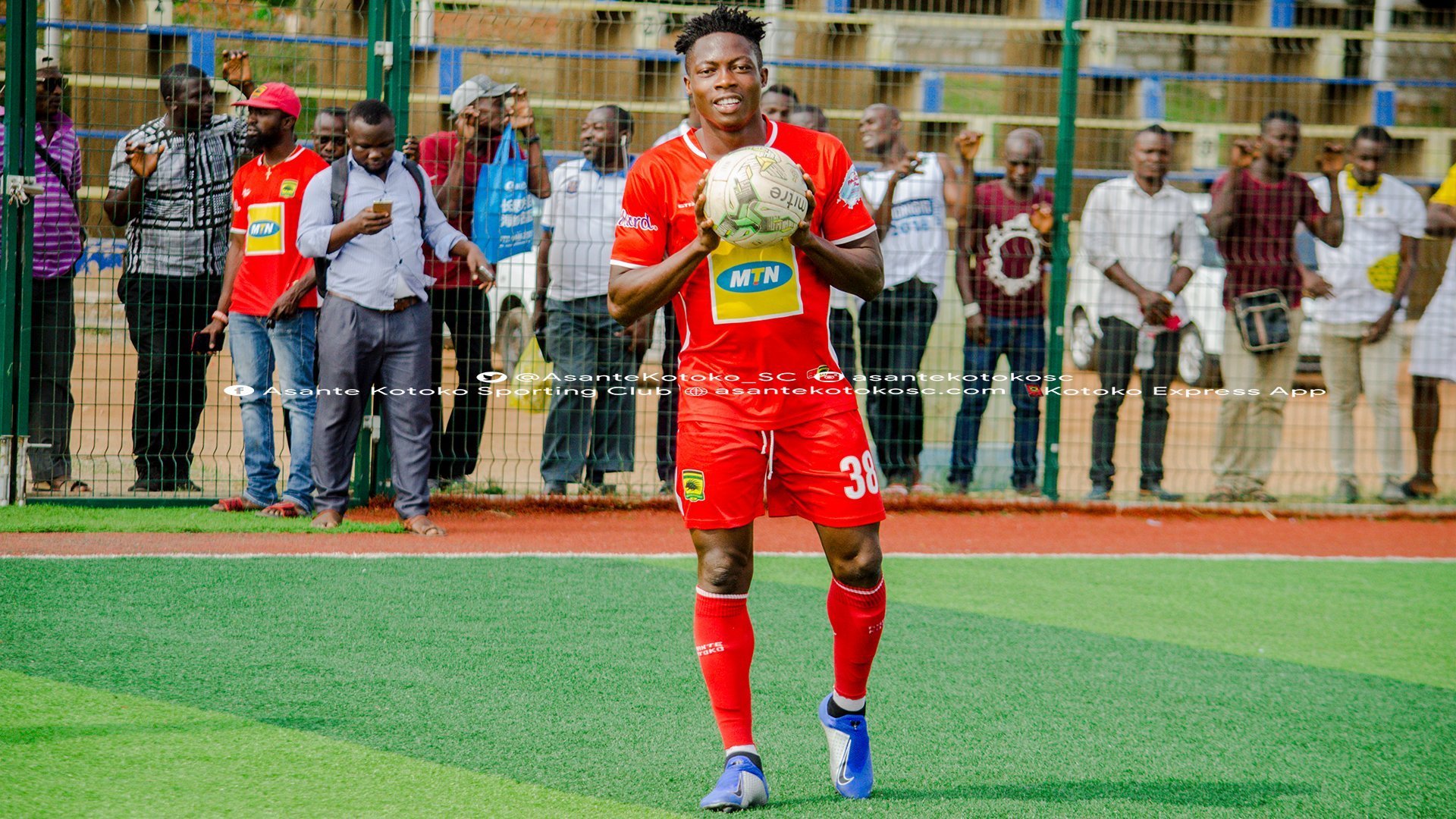 Asante Kotoko are eager to complete the signing of Medeama SC midfielder Justice Blay on a permanent basis, Footballghana.com can report.

Blay joined the Porcupine Warriors on a season-long loan deal from Medeama SC a few months ago and has been impressive for the club.

According to reports, the officials of Asante Kotoko are preparing a mouthwatering offer to sign the 27-year-old permanently after a successful loan spell.

The midfielder has been a key cog in coach Kjetil Zachariassen's team after making five appearances for the club so far.

Following his splendid display for the Reds, he has been invited to the Black Stars 'B' for the 2020 CHAN qualifier against Burkina Faso.

He is currently a key member of Asante Kotoko squad for their 2019/20 CAF Champions League campaign.