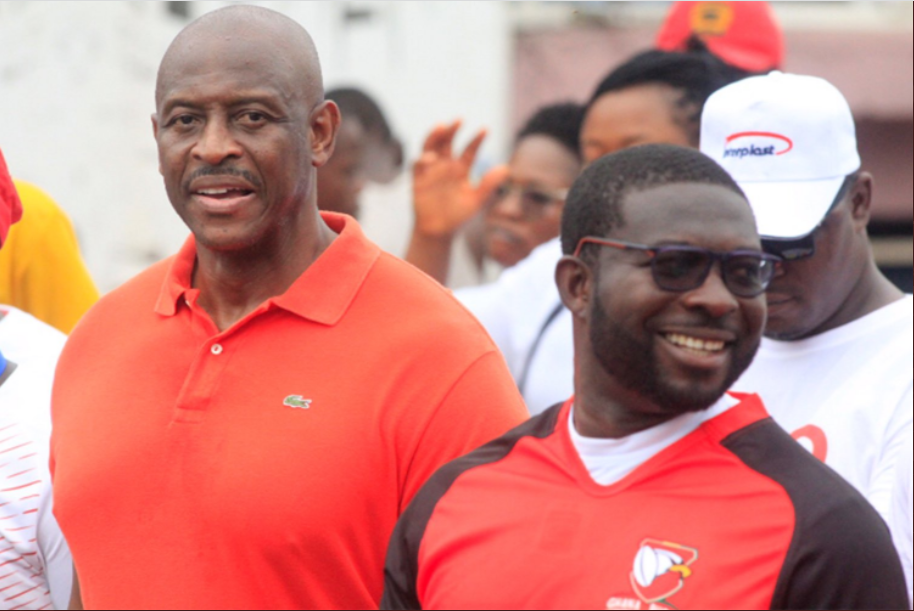 The Porcupine Warriors under Prosper Narteh Ogum have been impressive throughout the season and with six games to end the campaign, the Reds sit top of the summit with 56 points after 28 matches played.

Speaking on the sidelines of the May 9 stadium disaster commemoration, Herbert Mensah was emphatic that Kotoko will win this season’s Ghana Premier League title for a record 25th time.

“Kotoko has almost won the league at the beginning of the year. They must finish strong; people must support them strongly," he said.

“I hope that Kotoko will remain focused not only on the title but the other matches, and I think with the coach, with Nana Yaw Amponsah, with the playing body, they should succeed so that we will be praying for them,” he added.

Asante Kotoko must win at least three more matches to guarantee the title.

The Porcupine Warriors will be hosted by Ashgold SC at the Len Clay Sports Stadium in the Ghana Premier League in the matchday 29 games this weekend.