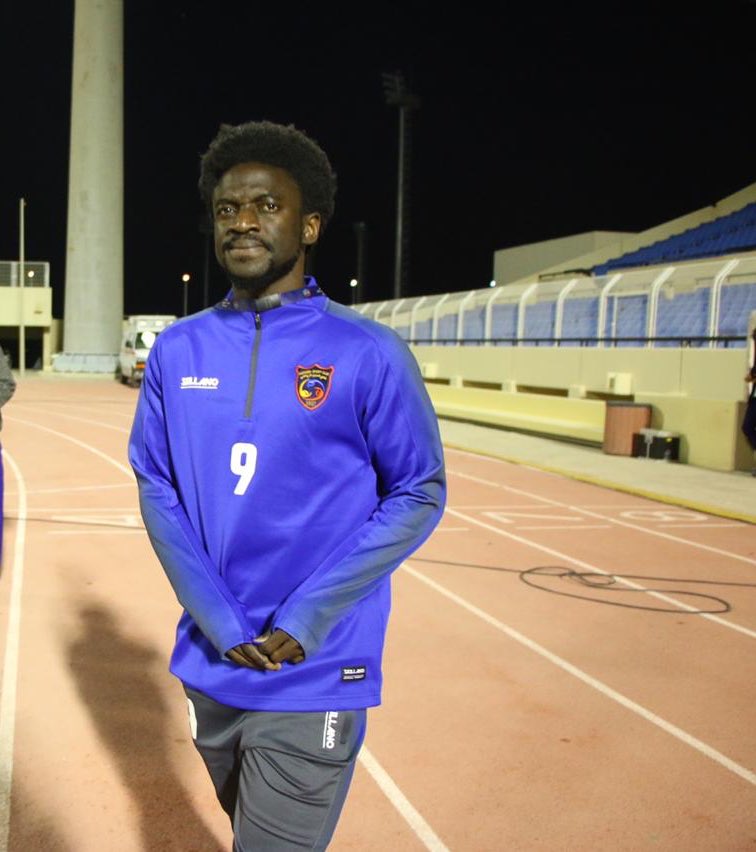 Al-Hazm club has announced its approval for the departure of its Ghanaian player, Ernst Asante, during the current winter transfer window.

The 31 year old has left the club after just six months. He played nine matches for the club and only scored one goal.

He will look to make a huge impact in his next club.