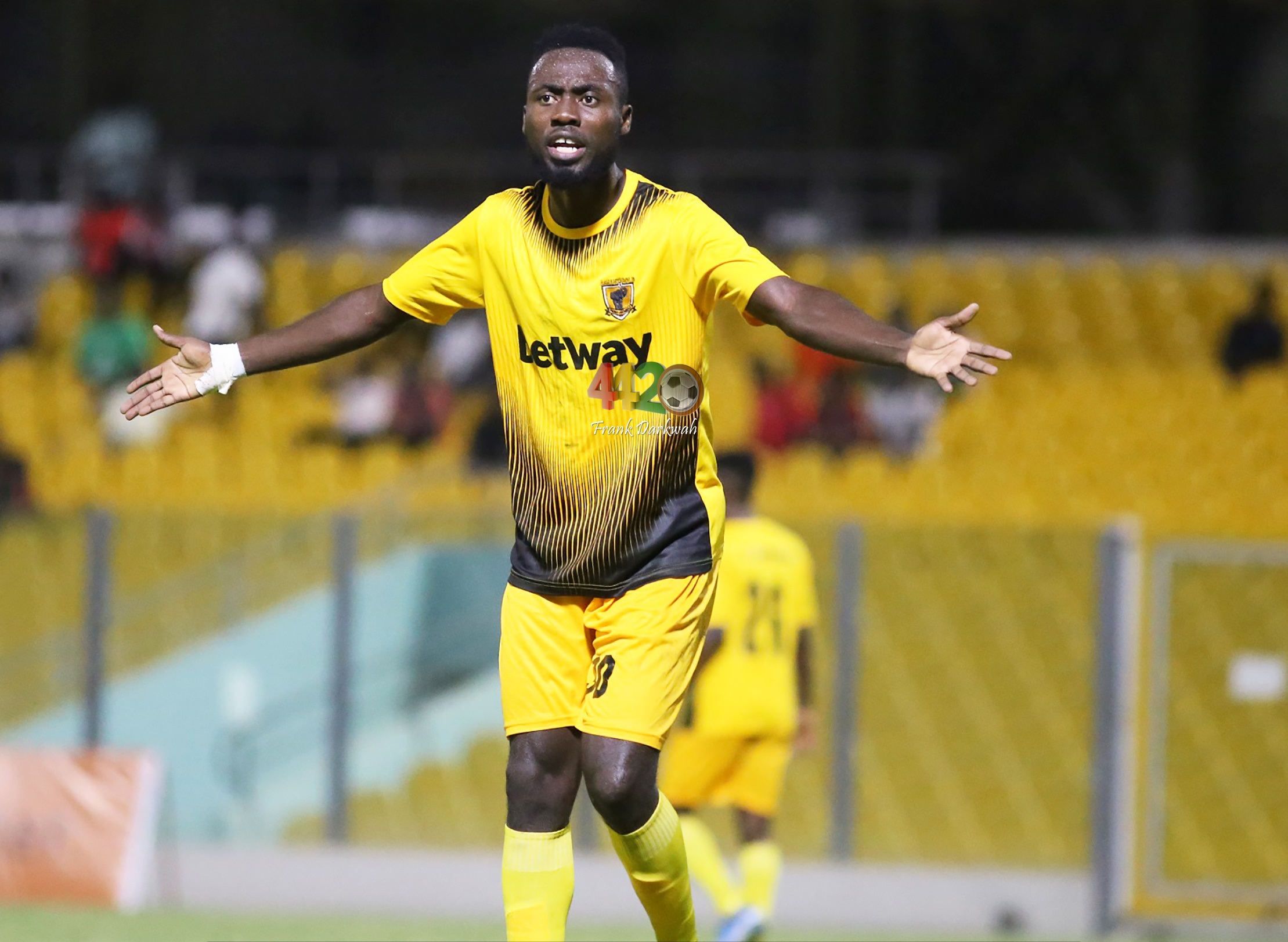 Ashantigold defender, Eric Donkor has thrown his weight behind the Ghana Football Association (GFA) to annul football season in the country, saying it is a welcoming news.

Speaking to S.K Ntim on Bryt Power Sports, he shared that he has no problem with the truncation of the season as he strongly believes human lives matter most than football.

“When you listen carefully to the president, Nana Akuffo-Addo you could see clearly that football is not going to resume anytime soon. So I wasn’t surprise when the Ghana cancelled the season”

“We should ask ourselves if we can emulate the Europeans who have restart their season. Can we go by their measure in Ghana, these are some of the questions we should ask ourselves. So I think it cancelling the season is in the right direction because human lives matter” he said