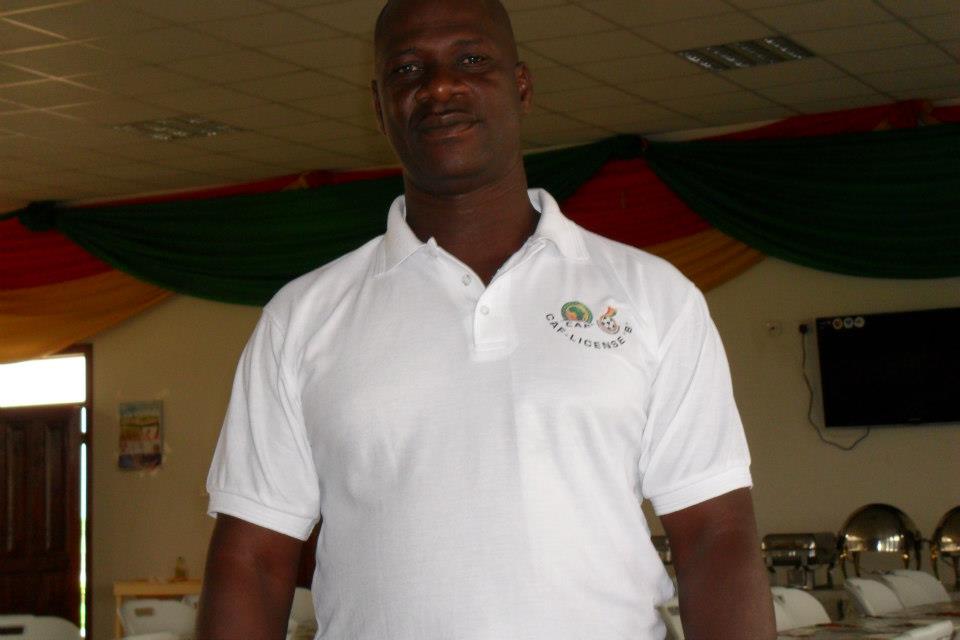 According to reports, Ghana Premier League side AshantiGold SC head coach for their young squad Sarfo Castro has resigned.

The former Asante Kotoko and Bibiani Gold Stars coach has informed the Miners administration that he would step down as head coach of the junior squad.

According to Kumasi-based broadcast journalist Jonathan Asiedu, AshantiGold has already planned a replacement for Castro.