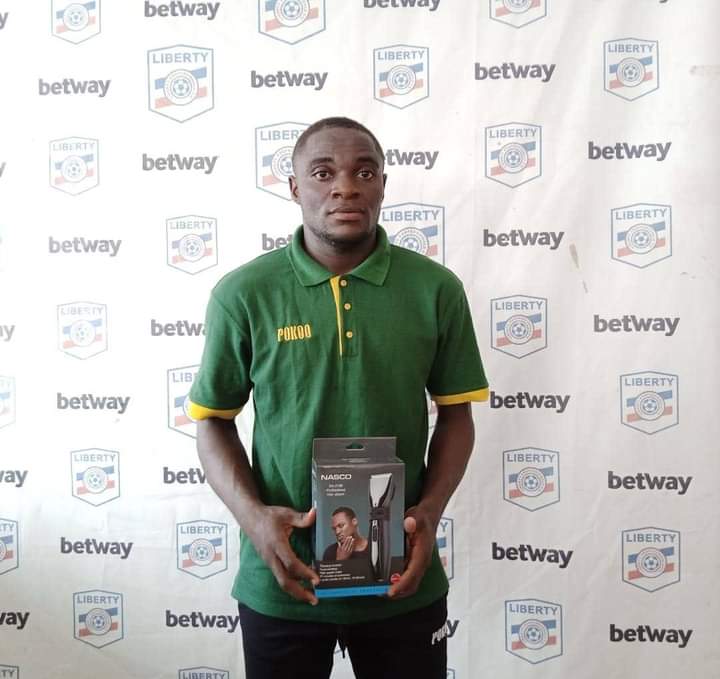 The duo re-unite with their former coach Ernest Thompson Quartey who was appointed new coach of the Miners few days ago.

Korsah and Asamoah have both penned a two-year deal with the club after successful negotiations.

Dwarfs captain Korsah was one of the standout players in the Ghana Premier League last season, scoring five goals in 32 games.

Asamoah also made 32 appearances for the relegated side where he bagged three goals and won one Man of the Match award in the process.

Ashgold finished 9th in the Premier League last season and also reached the final of the MTN FA Cup but lost league champions Hearts of Oak on penalties.