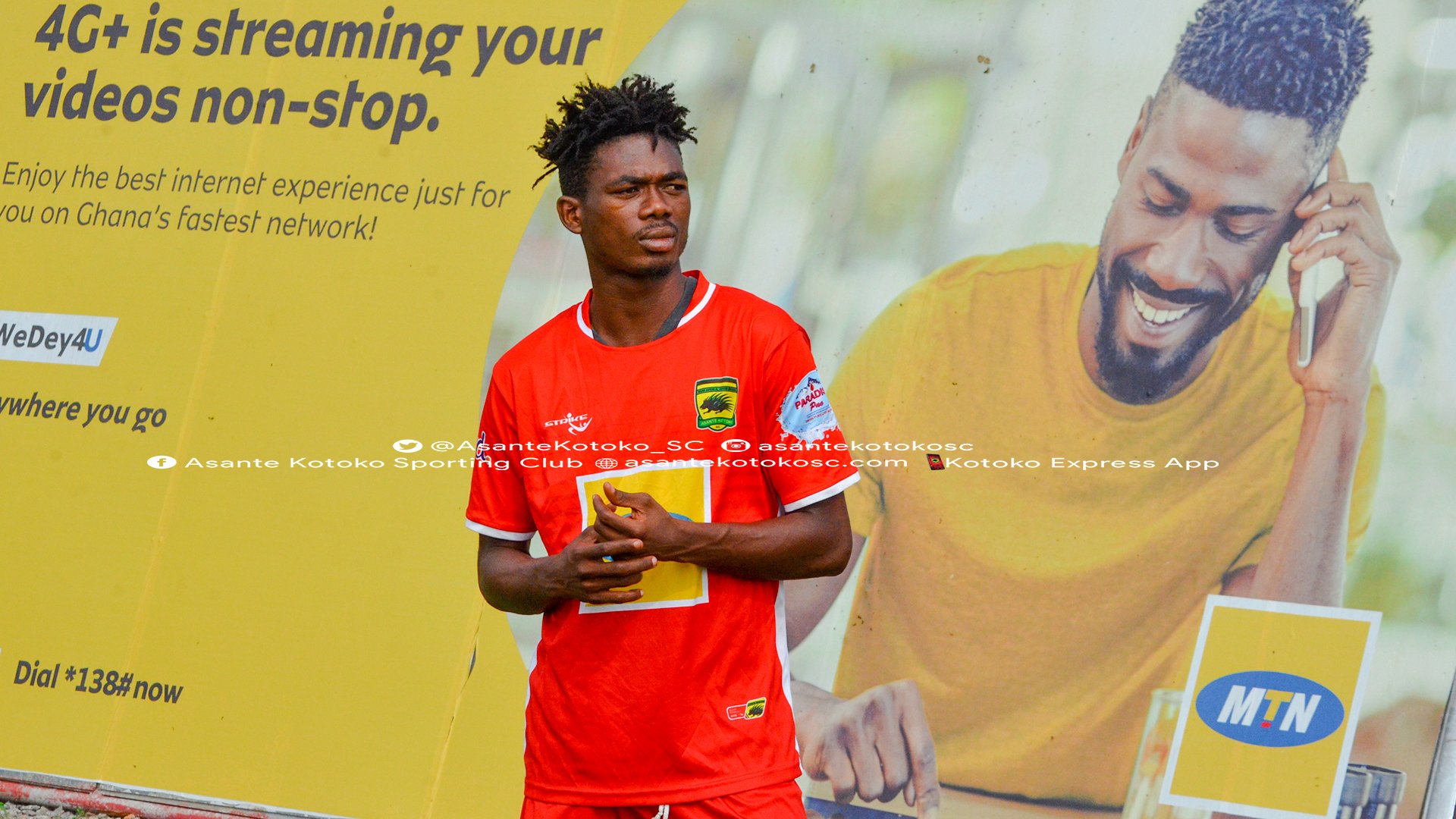 The young defender recently parted ways with Kumasi Asante Kotoko SC after the head coach for the team, Maxwell Konadu declared him surplus to requirement.

Less than a month after severing ties with the Porcupine Warriors club, it is now clear that he could be a player of Ashanti Gold SC in the upcoming football season.

The Miners are preparing for a 2020/2021 football season where they will be playing in the CAF Confederations Cup while competing for glory on the local scene as well.

In a bid to ensure they enjoy a successful campaign, the club has decided to bring in reinforcements. One of the defenders the club is set to sign is the former Kotoko defender Empem Dacosta.

Negotiations have so far been smooth and a deal is likely to be agreed to very soon.