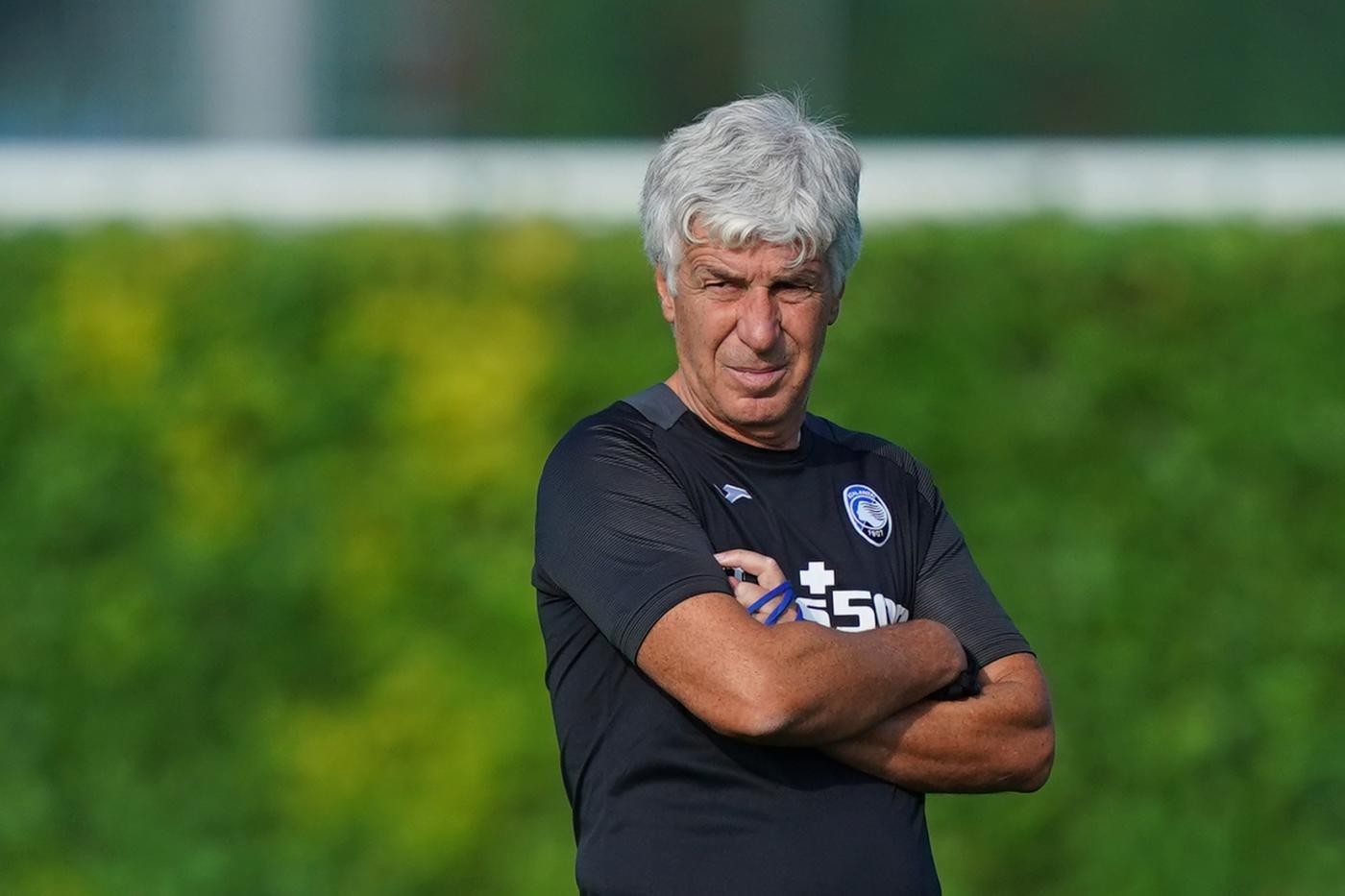 The start of Atalanta’s 2022-2023 season is approaching, as it will officially begin on 4 July with the retreat at the Centro Bortolotti. The team will undergo usual physical tests, medical check-ups and first training sessions in Zingonia.

The move to the retreat in Clusone has been brought forward by a few days: the Nerazzurri’s preparation will continue from Friday 8 July until Saturday 16 July in Alta Valle Seriana, the traditional home of Atalanta’s preseason. With great pleasure, Atalanta return to Clusone to begin a new sporting season. The Club would like to thank the town management, who have been working for several months to welcome the team to their lovely sports facility.

The team will train at the Centro Sportivo “Città di Clusone”, which will also host three friendly matches.
The first one is on Sunday 10 July at 17:00 CEST against Rappresentativa Valseriana (a Promozione/Eccellenza mixed team), while the second one is on Wednesday 13 July, again at 17:00 CEST, against Rappresentativa Valli Bergamasche (a Serie D mixed team). The final friendly, which is to take place on Sunday 16 July and will round off the Nerazzurri’s retreat in Clusone, is still to be defined.
Atalanta would like to thank the amateur sports association “Città di Clusone” for organizing and managing these three friendly matches.

According to the schedule, Atalanta will resume their preparations at the Centro Bortolotti in Zingonia on the 18th of July.