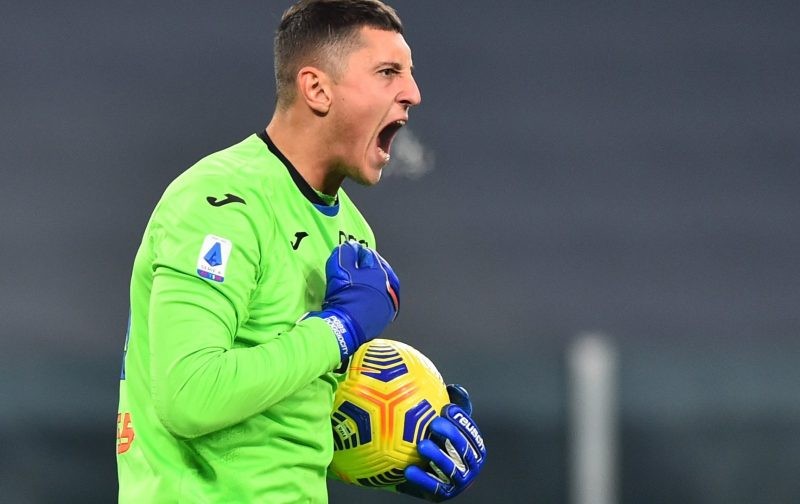 Atalanta had goalkeeper Pierluigi Gollini to thank as they earned a 1-1 draw against Juventus at the Allianz Stadium in Serie A on Wednesday.

After La Dea winger Remo Freuler had drawn his side level with a fine strike to cancel out Federico Chiesa’s early effort, Juventus were awarded a second half penalty.

Yet Gollini was more than a match for Cristiano Ronaldo, getting down well to keep the Bianconeri forward’s spot kick before producing a series of other crucial saves to preserve the point.