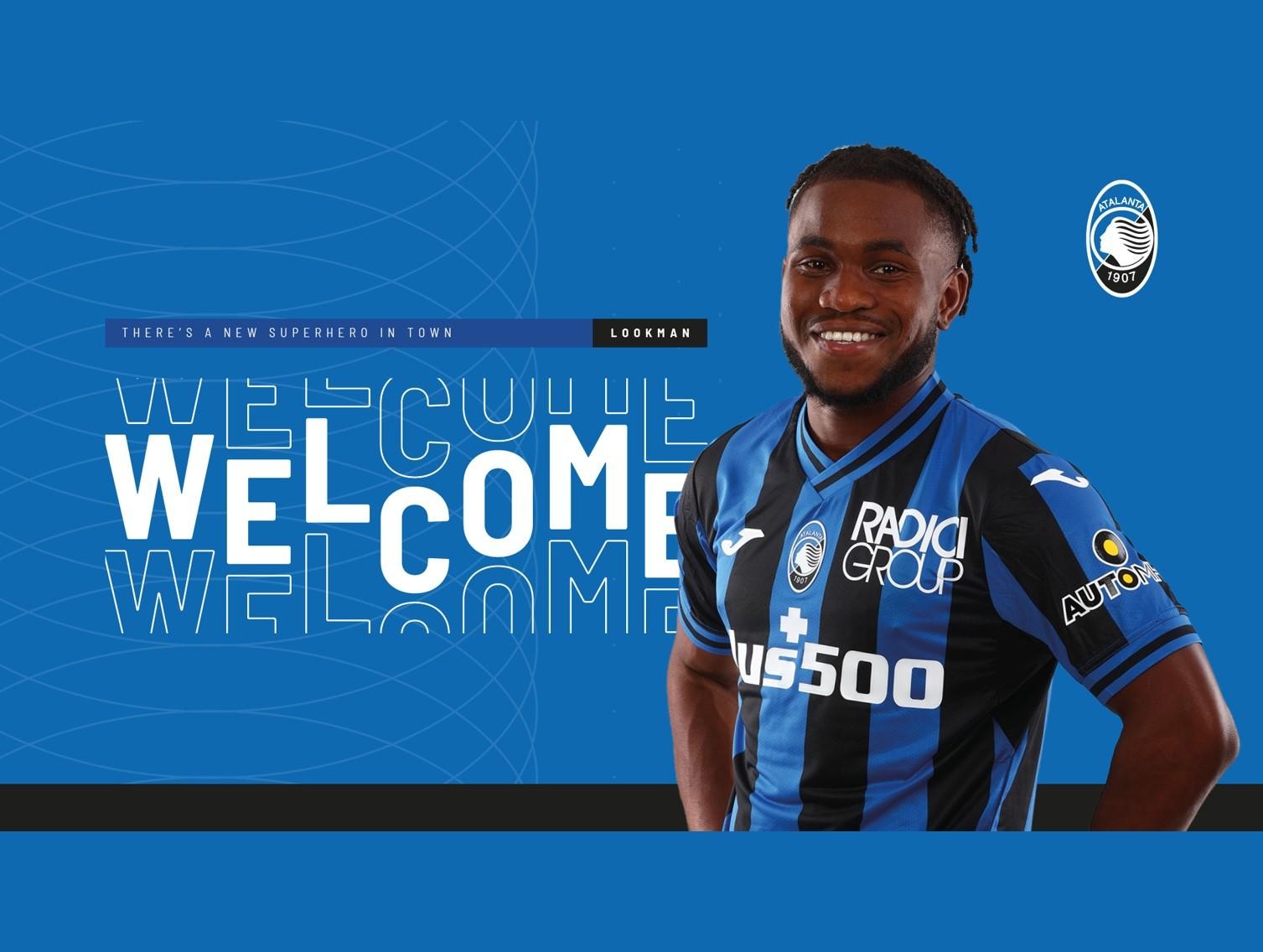 Atalanta BC are delighted to announce the signing of the player Ademola Lookman from RB Leipzig on a permanent basis.

Born in Wandsworth on the 20th of October in 1997, he is a fast and skilful winger with the ability to drift past defenders, attack the depth and can cover different positions in the attack, he can play different positions offensively.
He has Nigerian roots but has English citizenship, he started playing for Charlton, making his senior team debut in November 2015, a few days after turning 18. He joined Everton in January 2017 and as soon as he came on in the game’s final minutes, he scored on his Premier League debut in the 4-0 victory over Manchester City. In the following season, he scored two goals in the UEFA Europa League group stage, playing in the same group as Atalanta. He was loaned out to RB Leipzig in January 2018 and kicked off his spell in Germany by scoring on his debut, which arrived in the away victory over Borussia Monchengladbach. He rounded off the season with five goals and 4 assists registered in 11 appearances and after another spell at Everton, he was signed again by RB Leipzig in the summer of 2019. He then returned to England on loan to play for the Premier League sides Fulham first and then Leicester City. He played the last term there, scoring 8 goals and registering 5 assists in 42 appearances overall across the league, the English Cups and the UEFA Europa League, striking crucial goals like the one in the home victory over Liverpool last December.

At the youth level, Lookman also played for the England national team, contributing significantly to the Under-20 World Cup victory (he bagged a brace against Costa Rica in the last 16 and scored against Italy in the semifinal) and also donning the Under-21 shirt. He then decided to represent Nigeria, his parents’ country of origin, at the senior level: his debut dates back to last March in the World Cup qualifiers against Ghana.