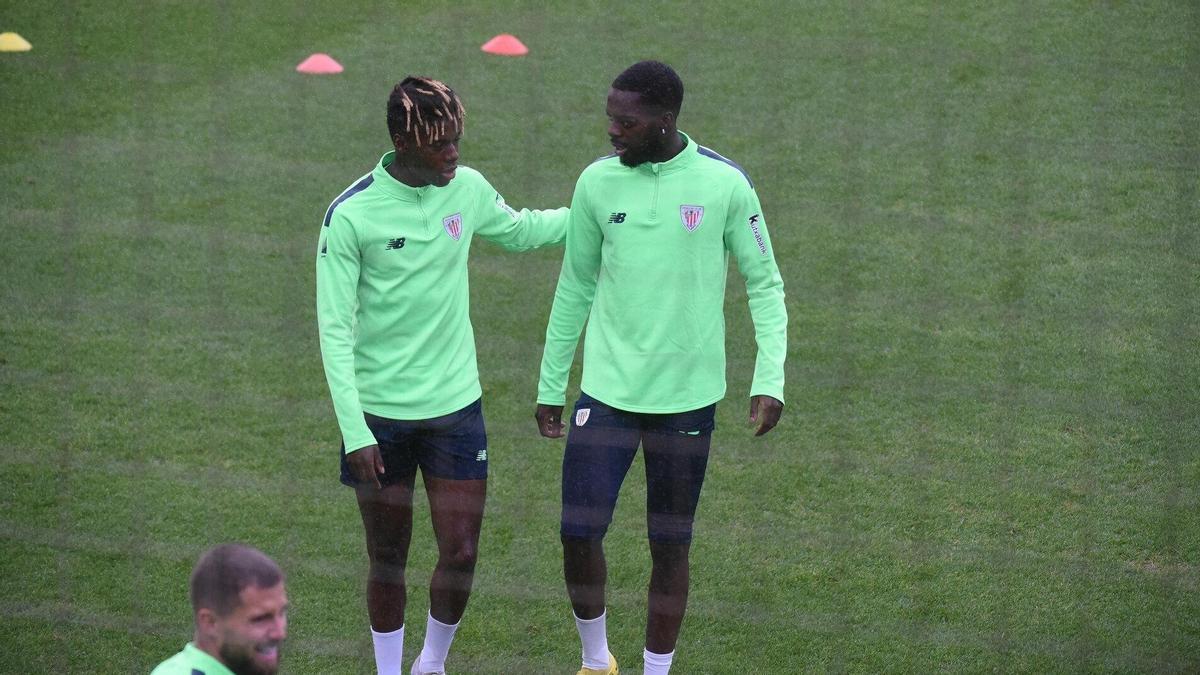 The pair featured for their respective national teams during the September international break.

Inaki Williams, who switch allegiance to play for the Black Stars featured against Brazil and Nicaragua whiles his younger brother, Nico played for Spain against Switzerland and Portugal.

Despite being brothers, they have decided to go either way at international level.

Speaking ahead of Bilbao’s game this weekend, the former Barcelona manager congratulated three players who went on international duties.

"We are happy with the internationals who have gone on this occasion, because they have achieved goals. Iñaki debuted with Ghana, Unai and Nico qualified and in that sense, they are to be congratulated and we congratulate them” he said.